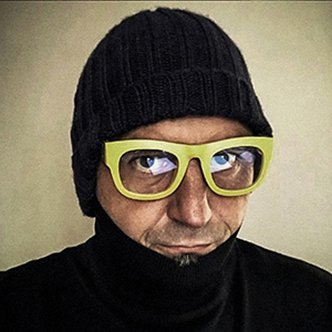 His work has been awarded at D&AD, Cannes Lions, One Show, Clio, LIA, ADC, Immortal Awards, New York Festivals, Webby Awards, Epica and he has won a dozen Effies, including a Grand Prix.

He is member of D&AD, The One Club and The International Academy of Digital Arts and Sciences.

Comments
I truly believe that Creative Conversations is an amazing initiative. So, i’m totally in! Thanks a lot for the opportunity! This is truly a great honor for me. These young chaps are our future, so it’s a huge responsibility how we treat/train them.