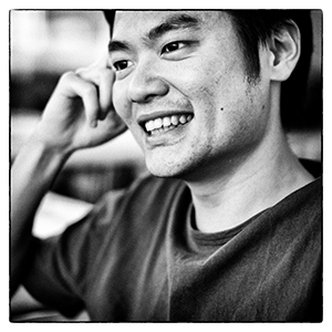 Wilson also has a degree in Computer Engineering. It was during this time, he realized he preferred communicating with people more than computers. So, soon after he graduated, he said goodbye to his binary friends and started his career in advertising. Ironically his colleagues in the IT department now love him, because he always fixes his computer issues on his own.

Comments
“Bitcoin was at $58,129 when I wrote this. Let’s see how much it is after LIAisons. Advertising is not about being right, but wrong. I’m looking for mentees who have no bitcoin. It’s wrong.”