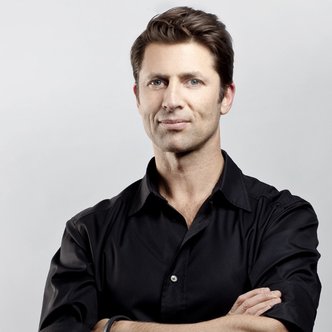 Recognized by AdAge as one of the ‘World’s Top 10 Digital Minds’, two-times Jury President at Cannes, Malcolm Poynton has creatively led Saatchi & Saatchi, Ogilvy, SapientNitro and Cheil Worldwide to Agency of the Year titles.
Passionate about redefining how brands move consumers, Malcolm has built teams responsible for acclaimed firsts as diverse as Foot Locker’s Sneakerpedia, Dove’s Campaign for Real Beauty, British Airways’ Johnny Foreigner campaign and Samsung’s #BeFearless.
Since Malcolm joined Cheil WW as the network’s first ever Global Chief Creative Officer in 2015, Cheil has become one of the world’s leading creative networks; winning Asia Network of the Year, and Agency of the Year titles in Hong Kong, China, India & South Korea; in the past year alone, collecting over 350 global awards for clients including Adidas, Starbucks, Uniqlo, Tesco & Samsung.
A proud Kiwi, former member of the NZ Yachting Team and recipient of NZ’s World Class New Zealander award, Malcolm lives in London where he is a Patron of The Royal Academy of Arts, Member of the Academy of Digital Arts & Sciences and sits on the advisory Boards of D&AD and WARC.
Comments
“As a young creative, I had to save up to fly from NZ to the UK to meet the best creative leaders in the business. The Creative LIAisons Mentor program changes the game for today’s most promising young creatives – they barely need to lift a finger to get three, 60-minute, uninterrupted, ask-anything, one-on-one coaching sessions with creative leaders from across the globe. And it costs them nothing to get back home afterwards.”