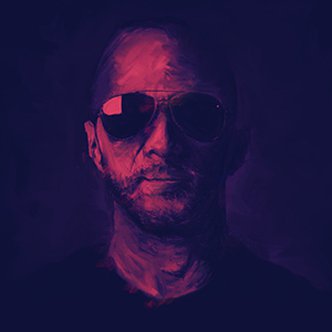 SVP / Executive Craft Director
Intouch Group
New York
, United States of America
Only the smartest ideas, uncompromisingly crafted.
That mindset has propelled him through every creative challenge in his career, and helped drive business for many of healthcare’s biggest names including Amgen, Eli Lilly and Bristol Myers Squibb.

Nick has won numerous industry creative awards and has been appointed a jury member with some of advertising’s most prestigious shows including The London International Awards, D&AD, The One Show, Communication Arts, Clio Health and Graphis.

In 2020, Nick led his prior agency, GSW New York, to the #1 ranked agency position in the United States in Lurzers Archive Magazine, a creative barometer widely considered advertising’s “craft holy book.” He has been published within it himself over 30 times in the last 3 years and finished 2020 as their #3 ranked Creative Director in the world.

Comments
“There’s a certain mystery, perhaps, to the way work gets made. This LIA Creative LIAisons program allows young creatives to have a long gaze behind the curtain with direct access to some of the best talent working today. What could be more valuable than that?”