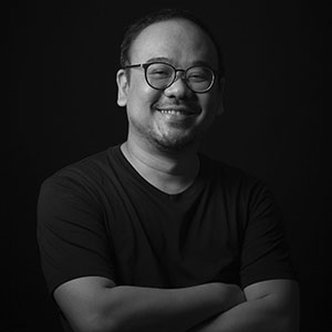 To date, he has taken home more than 230 regional and international awards including 5 D&AD Pencils, numerous metals at Cannes Lion, One Show, Clio, LIA, Spikes Asia, Asia Pacific Adfest, New York Fest, Busan Ad Star, and Effie Asia. He was also ranked No.1 creative in Indonesia by Campaign Brief Asia in Creative Rankings 2017, 2018 and 2020.
In addition to that, Chow Kok Keong has served on the jury panel for several award shows including One Show 2020, One Show Asia 2020, Spikes Asia 2014, Asia Pacific AdFest 2015 and 2017, Busan AdStar 2013 and 2018.
Comments
“Creative LIAisons is a great platform for connecting creatives around the world. While I will be sharing my humble knowledge and thoughts with young creatives, I am also looking forward to uncovering how these young blood see the advertising world in different perspectives.”