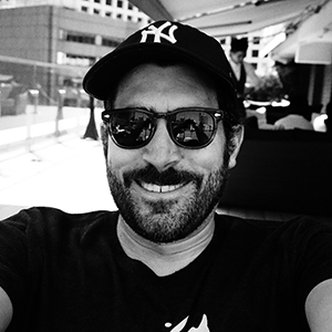 APAC Creative Chief, Google PI
Google
Sydney
, Australia
Dave has worked for over twenty years in multiple creatively-led companies in different parts of the world. He’s worked at The Glue Society, Droga 5 New York, TBWA Sydney and later founded Special Group in Australia. He currently leads Google PI, a team of creatives, software engineers, producers and business partners who help to make Google technology accessible, useful and exciting for the 4.8 billion users across APAC.
Throughout his career he has been lucky enough to be recognised at the highest levels in industry award shows and is a member of the International Academy of Digital Arts and Sciences. More recently, he and his team have launched projects at I/O, The World Artificial Intelligence Conference in Shanghai, Mobile World Congress, Berlin Open Air Tech Festival and the UNESCO world summit on language technology.
Comments
I was incredibly lucky to have a few folks I could count on for feedback, advice and wisdom over the course of my career, so it feels great to be able to offer the same.