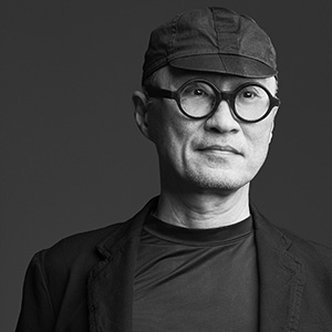 Founder / Creative Director
e the agency
Singapore
, Singapore
Eugene Cheong’s 35-year career includes stints in Ogilvy Singapore, Ogilvy London, Batey Singapore and, in 1995, Euro RSCG Singapore where he was its rookie executive creative director.
Returning to Ogilvy in 1998, he was elected to the Ogilvy Worldwide Board and Worldwide Creative Council in 2009. In the same year, he was appointed chief creative officer of Ogilvy’s Asia Pacific network. In 2013, he took on the additional responsibility of running the Singapore creative department, restoring the fractured agency to its award and new business winning ways. Under Eugene’s leadership, Ogilvy Asia Pacific was crowned ‘Creative Network of the Year’ in 2009, 2010, 2011, 2012, 2013, 2014 and 2016 by Campaign Brief Asia. In 2018, Ogilvy Asia Pacific snagged the prestigious Cannes Lion Regional Network of the Year. In 2019, after 22 long years, Eugene left the House of David to build his own humble abode with a few good friends. The agency is known simply as e.
Eugene is enshrined in the D&AD Copy Book as one of the world’s 50 best copywriters. In 2016, he was the most awarded creative in The One Show. In 2017, he was voted by Campaign Magazine as Asia Pacific Creative Person of the Year. In 2018, he was elected to the International Board of The One Club.
Comments
"The Creative LIAisons virtual program is a genius program. How I wish the program was around when I was a young copywriter. It would have stoked the fire in my belly into a white-blue blaze."