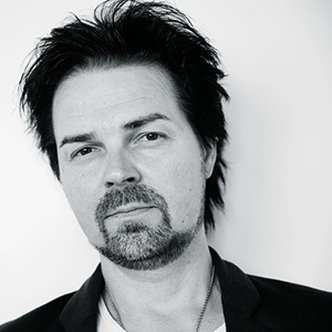 Chief Creative Officer / Partner
TBWA\Helsinki
Helsinki
, Finland
Jyrki Poutanen is the Chief Creative Officer at TBWA\Helsinki. He also represents the Helsinki office in the global creative representative body of the TBWA network.
Jyrki has worked in advertising for the past 20 years, kicking off his career at Helsinki based digital agencies back in 1999. Since then he has worked for various Nordic and international brands at local and networks' agencies, including McCann and Ogilvy. Jyrki's work has been awarded with numerous national and international awards including several consecutive Cannes Lions, three of them in the PR category.
Jyrki believes that marketing at its best, is a way to change the world for the better. It can motivate and inspire towards more sustainable choices and tolerant mindset and behaviour.
Comments
“I know this will be an an eye opening experience for both the next generation of creative communication specialists AND for us mentors as well. For the young talent we can provide, among other things, self-confidence through our perspective gathered over time. For us seniors, all fresh views and discussions will salvage us from cocooning ourselves in our 'muscle memory' way of thinking and operating. A definite win-win. And I'm happy and honored to be involved in Creative LIAisons."