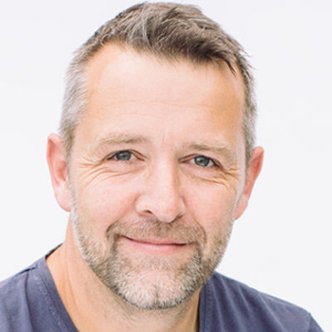 Founder of Adam Collins Coaching
Executive Producer at Great Guns
Ickford, UK
, United Kingdom
Adam has almost 30 years of experience working across a wide spectrum of the advertising industry.
Working in account management at some of the UK’s leading agencies in two spells, he was promoted to the board of Leagas Delaney at 29 in the late 90s, returning to agency life as Managing Partner at Saatchi & Saatchi London in 2014.
In 2005, he moved client side to become Head of Advertising at Nike, which saw him operate in UK, European, Latin American and global roles. Fortunate to partner with some of the world’s leading creative agencies, he won a Cannes Gold Lion for Nike Football’s ‘Next Level” campaign. He was also a key figure in Nike’s in-house creative team.
Upon leaving Nike, he founded his own content agency to continue his relationship with Nike, producing the “Flyknit” spot that broke around Super Bowl 2013.
He rounded off his advertising experience by becoming an Executive Producer for Great Guns, one of the world’s leading production companies.
In addition to his immersion in the ad scene, Adam is also a certified Corporate and Life Coach, working with individuals and companies in the creative industries to help them thrive in a volatile and uncertain world.