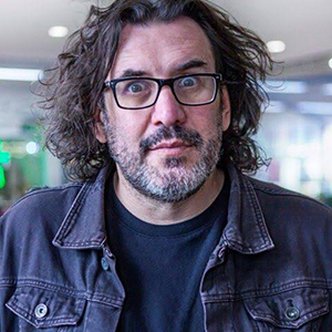 Founder / Chief Thinker
Thinkerbell
Melbourne
, Australia
Adam Ferrier is the founder of THINKERBELL, an agency that creates ‘measured magic’, and is currently one of Australia’s top agencies. Adam is one of the leading consumer psychologists in Australia, a brand strategist and an authority on Behavioural Economics. He’s also the author of ‘The Advertising Effect’ and 'Stop Listening to the Customer: Try hearing your brand instead', and regular media commentator (Sunrise, Gruen, The Project). The creator of the idea behind the WARC World Innovation prize (2013), and winner of the rare Cannes Gold Lion and Gold Effie double, Adam has won at all of the world’s major advertising shows. Adam also co-created the successful board game The Analyst (translated into four languages), an unconference where 'ideas meet influence called space, and a social cause agency called DOA (Decade of Action).