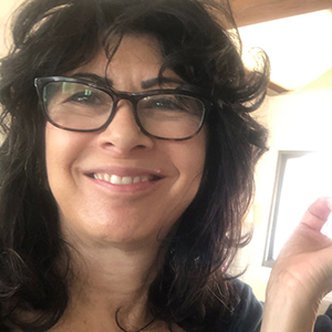 Executive Producer
Filmgraphics
Sydney
, Australia
Filmgraphics Entertainment, Executive Producer, Anna Fawcett has worked alongside founding director David Denneen to create some of the most memorable and awarded television advertising campaigns.
Anna is recognized as one of the industry’s most prolific and successful producers, having won most major awards both in Australia and internationally. Forging strong partnerships with suppliers and freelancers, Anna is able to curate an expert team for each individual project.
Her years of hands-on experience have equipped her to be a world class problem solver still delivering to the principles on which Filmgraphics was founded - craft and creativity. She continues to drive Filmgraphics forward mentoring fresh new talent and ensuring that the company continues to adapt to constant change.