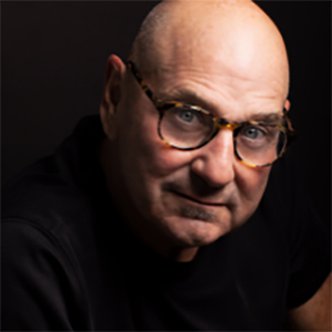 Managing Director / EP
Great Guns USA
Burbank
, United States of America
Oliver is an award-winning, innovative, fiercely driven Executive Producer, Managing Director, & Strategic Consultant with 20 years of industry experience producing triumphs, across some of the most competitive ecosystems.
Creative firepower to align boundary-pushing innovation with compelling storytelling to curate irresistible content. Record of success shepherding full media production lifecycle, end-to-end, crafting and delivering immersive outputs that inspire audiences and accelerate the realization of stakeholders’ goals.
Important to Fuselier is talent; Always putting the directors and artists first. "To me the roster is the heartbeat of the company".
Creativity; Finding the best creative in the industry for the directors & artists on the roster.
Sales; Always selling the roster. Making sure that agencies and brands are aware of the talent he is managing.
Finally, being able to communicate to agencies and brands about their projects no matter what the obstacles are or whether they are content driven or integrated adding technology and innovation. Finding solutions are important in today’s market.
Currently he is the Managing Director/EP of Great Guns USA leading the re-branding of the stateside powerhouse production company.
He started his career at the innovative production company, Propaganda Films producing for the likes of Daivd Fincher and Michael Bay leading to opportunities to helm great companies such as Reactor Films, putting Tool of North America on the commercial production agency map taking them all the way to the Palme d'Or in 2016.
For the past year he's been the host on an online series along with LBB with Great Guns USA called, "5n30 anything but advertising", which is a series that asks five questions in 30 minutes about anything but advertising talking to amazing leaders of the industry from both agency networks and brands, exploring who they are on a more personal level. Of course, he believes that no matter what you are talking about the conversation always circles back to your work. And sure enough we get some amazing answers from our guest. We are just about to start season #2. Stay tuned.