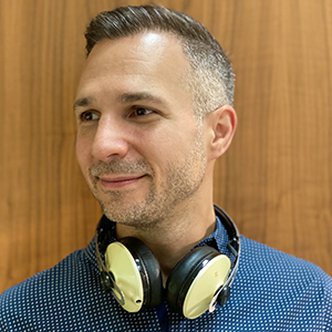 Yessian Music is an independently owned music and sound design company with studios in New York, Detroit, Los Angeles, and Hamburg, Germany. We are a team of producers, composers, engineers, sound designers and creatives who specialize in original music composition, sound design, music research & licensing, onsite mixing and location recording. We have a staff of 30 and utilize composers, artists and bands around the globe.

With a 50+ year history we have created for the likes of branded entertainment, film, theme parks, museums, TV commercials, live events, TV shows and online media.  During this time Yessian has grown to be one of the largest and most sought-after music houses in the world pushing technologies and developing new sonic tools to enhance the future of sound for all media types.