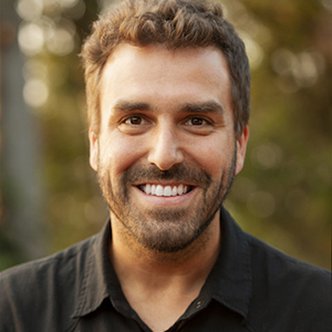 In 2005, I joined F/Nazca Saatchi & Saatchi, where I remained for almost 15 years. First as a copywriter, and later as Creative Director. In 2019, I moved to Leo Burnett, Brazil as Creative Executive Vice President.

In 2021, I left Leo and joined TBWA/Media Arts Lab as Executive Creative Director for the East Coast office, based in Miami, working solely for Apple.

I have worked on countless iconic projects, such as “República Popular do Corinthians” and “Addiction” for Nike; “Allied Brands” for Skol Beer; and “Everything in Black & White” for Leica, alongside my 12-year partner, designer and art director Rodrigo Castellari.

I have been recognized with over 400 international and local awards. Including medals at the São Paulo Creative Club, as well as trophies at London International Awards, Cannes Lions, D&AD, The One Show, Clio Awards, ADC, Wave, El Ojo, Ciclope, FIAP, and El Sol.