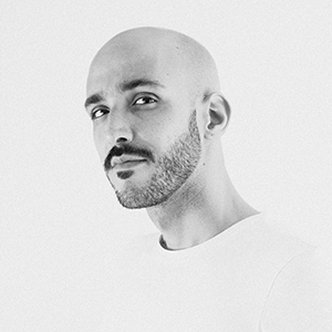 Regional Executive Creative Director
Saatchi & Saatchi ME
Dubai
, United Arab Emirates
Seb has had the privilege of living many lives – all of them dedicated to creativity. As the son of a diplomat, he was raised all over the world, a tradition he continues with his own family today. He has called New York, Detroit, Montreal, São Paulo, Dubai, Bahrein, London, Stockholm and Paris all home.
A diverse dose of cultures, people and adventures have given him a deep appreciation for different ways of thinking, collaborating, creating and the core importance of people in doing so. He began his journey by studying film animation while working as a video game tester. Since then his career has spanned both big international networks and smaller independent agencies, where he has consistently won all top international awards, including 24 Cannes Lions (five of them being Gold Lions and one Grand Prix).

He is a big believer in kindness and cultivating a good heart and is known for his genuine and frequent smile.

As an executive and global creative director with fifteen years in the industry, he has built his reputation on stylish and immaculate execution, a strong pitch winning record, leading through positivity and great, conceptual ambition always balanced against a pragmatic plan.

To keep himself and others inspired, he devours cutting edge-popular culture by studying fashion, design, technology, advertising, music, art and current affairs.

Besides work, he cherishes time with his family and doing good, especially when it comes to the welfare of animals.
Of course he always makes time to cultivate his inner nerd through video games and anime (Never dubbed).