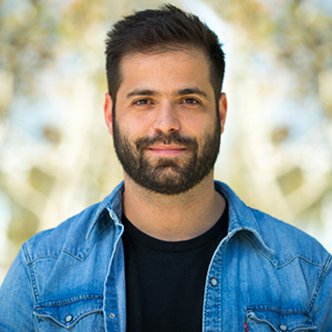 Across the past 13 years, Felipe has lived in 3 different continents and worked in agencies both small and large -- including 72andSunny, Big Family Table, and Ogilvy Brazil.

He has had the privilege of working with some of the most iconic brands, such as Uber, Coca-Cola, Walmart, Hulu, Google, Volkswagen, Sony, Taco Bell, and many more.

Felipe’s work has been consistently recognized at every major international award show. This includes more than 10 Cannes Lions, a One Show ‘Best of Discipline’ and a D&AD Wood Pencil.
He is also a certified screenwriter, awarded with distinction, by the prestigious University of California (UCLA).
When Felipe is not making ads that don’t look like ads, he’s sharing Memes with his lucky friends or playing football alongside terrible players just like himself.