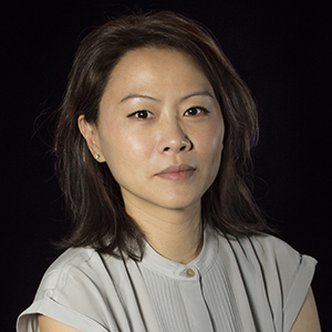 During her time, she has contributed to the agency’s growth from a boutique office to becoming one of the most recognized agencies in China. Kelly’s work is cross cultural in nature and she has also driven a broad array of work from China to be exported to the global market.

Kelly has since picked up an array of pencils and shortlists along the way from D&AD, The Effies, Cannes, One Show, Clios, LIA as well as a host of local and regional shows. She’s also a frequent jury member on the shows mentioned above as well as keynote speaker at the China AdTech Conference and ambassador for the China’s charter of The Art Director’s Club where she enjoys mentoring the next generation of creative talent.

On the aside, her love for music and her failure to be a classical pianist in university has morphed into her founding what is currently Shanghai’s leading underground club, Elevator.