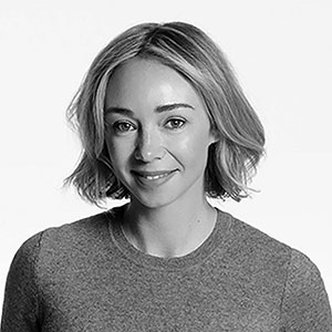 Over the years her work has been awarded at D&AD, Cannes, Clios, One Show, Webbys, New York Festival, AWARD and The Effies.

At the Monkeys, Barbara has helped the Monkeys win Australian Agency of the Year 8 times across 4 different shows, as well as B&T’s Agency of the Decade, and Effective Agency of the Year at the 2021 Effie Awards. Her work has also been featured in Time Magazine, Huffington Post, Contagious and Fast Company. Barbara’s ‘You Never Lamb Alone’ diversity ad was voted #3 in the Top Aussie Ads of the last 60 years by Think TV and B&T Magazine.

Prior to the Monkeys, Barbara has worked at Wieden+Kennedy London, where her work is still a permanent fixture on the footpath in Shoreditch, Publicis Mojo in Melbourne and Vogue Magazines.

She has also been a juror at D&AD, One Show, Clios, Adfest, Ciclope and New York Festivals.
?Passionate about nurturing young creative talent, Barbara has been a tutor and lecturer at AWARD School and AWARD craft course, as well as teaching at Creatable, a creativity and tech course run in girl’s high schools.