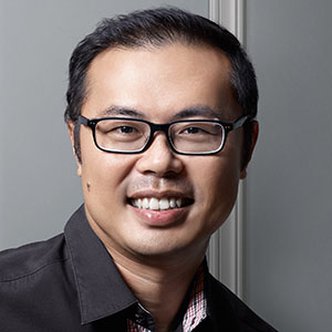 Through stints at Grey Worldwide, Leo Burnett, Ogilvy and BBDO, he has created campaigns for an array of global and local brands with proven effectiveness and creativity across various digital and conventional channels. This includes Nestle, Libresse, Unilever, PepsiCo, Wyeth, Fonterra, Danone Dumex and Pizza Hut to name a few.

In his career of 22 years, he has won over 190 awards and shortlists from an array of advertising award across the globe, From Cannes Lions, the Clio Awards, the One Show, D&AD, Spikes Asia, ADFEST to the Malaysian Kancil Awards, not to mention the Effies.

He has also been a jury member in the local advertising award show since 2012 and was privileged to be part of the Grand Jury of the New York Festivals 2014, Citra Pariwara Awards 2017 (Jakarta), Ad Stars 2018 (Korea) and the London International Advertising Awards 2018. This is his second year as a Creative LIAison mentor.