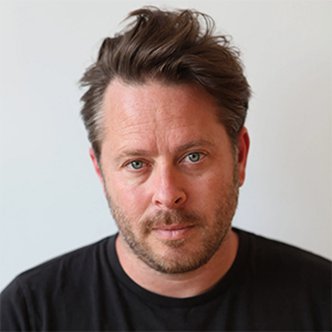 Previously I was the APAC Creative Chief at Google, leading a specialised team of creatives, engineers, designers, producers and strategists working across Asia Pacific on Google’s most valuable and strategic partnerships.

For the last 20+ years I have worked in the creative fields at some of the world’s most renowned creative agencies, including The Glue Society, Droga5 NYC and Droga5 Sydney.

I have produced award winning creative work throughout my advertising career which has seen me judge, speak and be awarded at all major award shows with things like a Black Pencil at D&AD and Grand Prix and several Titanium Lions. The innovation work I have been involved with has been exhibited at the World AI Conference in Shanghai, in the Developer Keynote for Google’s I/O and new products launched at Mobile World Congress in Barcelona.

Outside of ‘work’ I co-founded Refill Magazine, a design and art based publication that has received international acclaim and was voted one of the best independent magazines from the last decade by the Tate Modern in the UK.

Most of all though, I enjoy mentoring talent, with many of my previous employees now running or founding some of the most creative agencies on the planet.