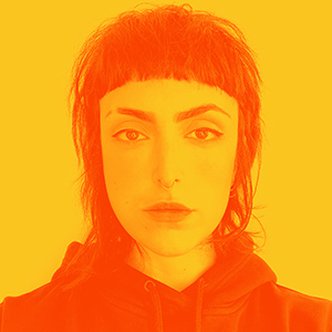 Graphic Designer
Nike
Portland
, United States of America
Rachel Denti is a multidisciplinary designer with a love for storytelling, concepting and provocative imagery. Rachel was born in Brazil, where she got her major in Graphic Design and worked as a freelance illustrator for clients all around the world. In 2017, she moved to New York City to join the team at Sagmeister&Walsh, which later became &Walsh, where she worked across several different creative areas such as illustration, art direction, branding, copywriting, commercials and much more. In early 2021, Rachel took an opportunity to work as an Accessories Graphic Designer at Nike, and moved across the country all the way to Portland, OR, where she currently resides and works running graphic design for bags, socks, headwear and more.