Dörte studied Visual Communications and started her career as an Art Director before switching to Copywriting. After working in several agencies, she joined Jung von Matt, becoming a Creative Director after only three years.
In 2000, she founded her own company MARIA. In 2002, Dörte returned to Jung von Matt to start the agency JvM/Spree in Berlin with two partners, becoming a shareholder. After that, she launched the first international branch, JvM/9 and several other companies (JvM/Pulse, JvM/Fleet, JvM/Elbe), working for all big clients including BMW, Mercedes- Benz, Sixt, Zalando, Netto, Edeka, BVG, OTTO, Douglas, WWF, and more.
In 2016, she and Managing Partner Stephan Giest founded Jung von Matt SAGA - which stands for Spengler-Ahrens-Giest-Agency.
With over 700 awards, including several Grand Prixs, Dörte is one of the most awarded German creatives, President of Germany’s Art Directors Club and an Advisory Board Member of the D&AD and New York Festival.
She was awarded Germany’s Agency Head of the Year 2018. Over the years Dörte has served on many juries and in 2019 served as Chairwoman and Jury President of the ADC*E Festival.
Dörte is extremely passionate about her work. She loves to travel and to meet people, more than that, though, she loves her husband Tobias Ahrens, their son Bela and Tyson - the family dog. 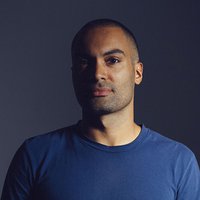 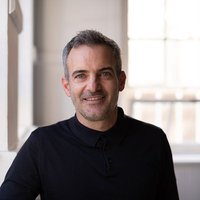 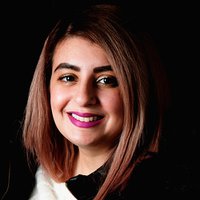 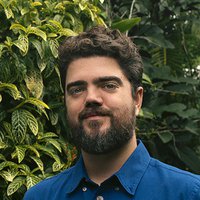