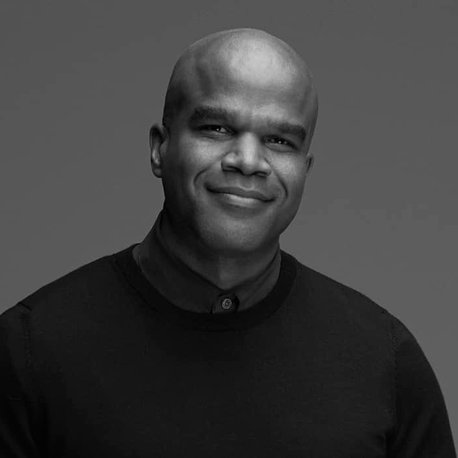 
Geoff is an Executive Creative Leader who drives a unified vision for creativity and innovation across all of GALE’s brands while fostering diverse cultures. In just 2 years he helped rebrand the organization while also building GALE’s first Brand Team. His team is responsible for the relaunch of the Iconic ‘Got Milk?’ account while focusing on business results.

Prior to that he was Executive Creative Director at . Responsible for managing all global communications for the launch of  TV+,  music,  pay, and  card and  AirPods Pro.

Before that Geoff was selected by Nick Law as Executive Creative Director for R/GA, Los Angeles. There he leveraged emerging technology, design and entertainment to build brands like Disney, Nike, PepsiCo, and Hollywood Foreign Press Association.

Prior to that he was Head of Creative at CAA where his award winning work across all brands set new standards for branded content. Geoff has both worked for and founded some of the most creative agencies in the Industry: Spike/DDB, TAG McCann and DOJO. He’s won 2 Grand Prix Awards at Cannes Lions and 2 Cannes Advertiser of the Year honors for his work on adidas ‘IMPOSSIBLE IS NOTHING’ campaign and for Microsoft biggest title, Halo 3.

And finally before all of that, Geoff was a proud Detroiter that cared about people and equality. In 2014 he Co-Founded SATURDAY MORNING, a Nonprofit that leverages the power of creativity to help solve social injustice. His thought leadership’s been covered by Harvard Business Review, NAPA Magazine, Creativity, Hollywood Reporter, USA Today, NY Times, and Cannes Lions to name a few. He's also spoken at several global conferences. 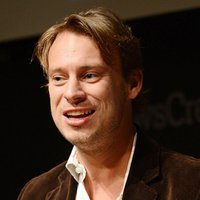 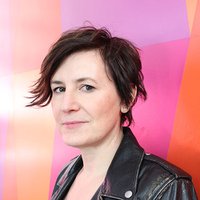