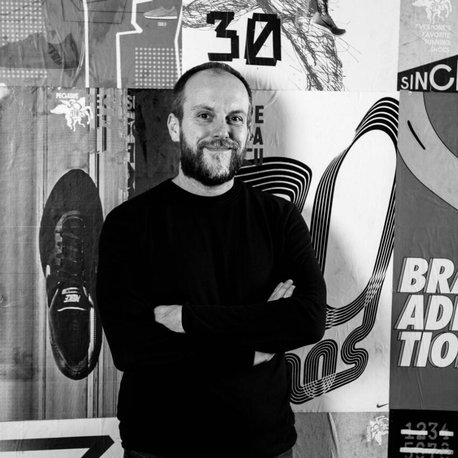 Renato joined W+K São Paulo in January 2015, having co-led the office since then. Over the years, Renato has worked with the top creative agencies in Brazil and, also, for some of the world’s most iconic brands. Having built a remarkable creative career, Renato has received all the greatest accolades in the industry. Even though Renato has been in the business for more than 25 years, he keeps the same level of passion and nonconformity of his first days, as a copywriter trainee.

Jury to be Announced