Recognised by AdAge as one of the ‘World’s Top 10 Digital Minds’, two-times Jury President at Cannes, Malcolm has creatively led Saatchi & Saatchi, Ogilvy, SapientNitro and Cheil WW to Agency of the Year titles. 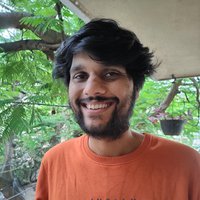 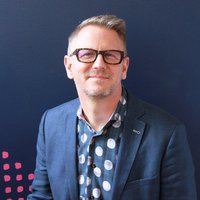