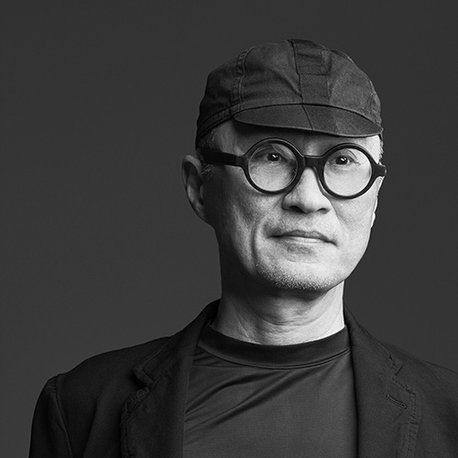 
Eugene Cheong is amongst a handful of pioneers who, in the early 1990s, set in motion what is known in the industry as the ‘Asian Creative Revolution.’

His 30-year career includes stints in Ogilvy Singapore, Ogilvy London, Batey Singapore and, in 1995, Euro RSCG Singapore where he was its rookie executive creative director.

Returning to Ogilvy in 1998, he was elected to the Worldwide Board and Worldwide Creative Council in 2009. In the same year, he was appointed chief creative officer of Ogilvy’s Asia Pacific network and its Singapore agency.

After a lifetime at Ogilvy, Eugene joined DDB Asia as chief creative officer in 2021. While he adores David Ogilvy, Bill Bernbach has always been Eugene’s one and only hero.

Enshrined in the D&AD Copy Book, Eugene is one of the world’s 50 best copywriters. In 2016, he was the most awarded creative at The One Show and in 2018, he was elected to the International Board of The One Club. 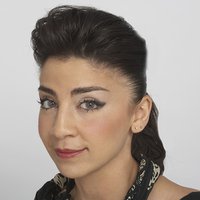 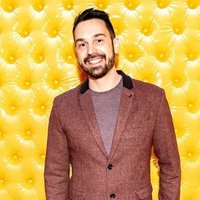 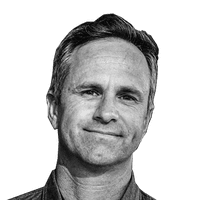 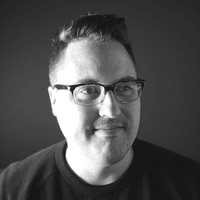 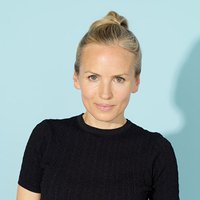 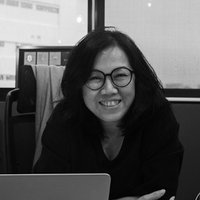 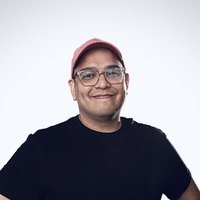 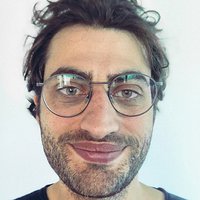 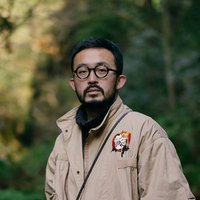 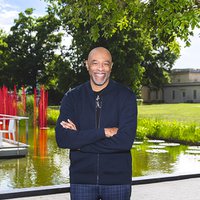 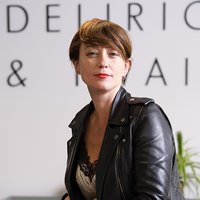 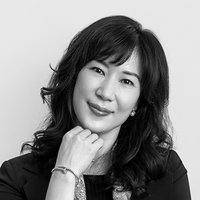