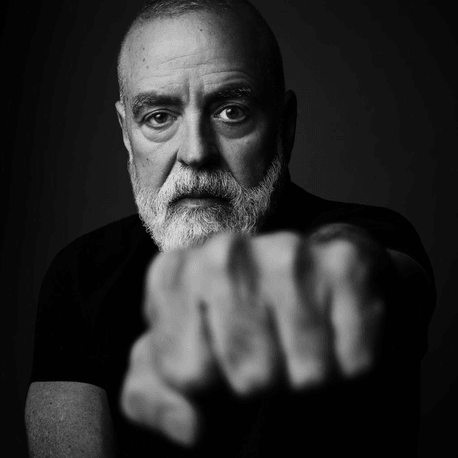 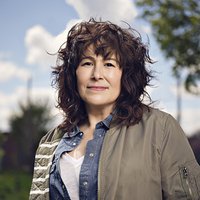 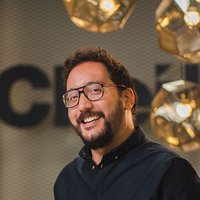 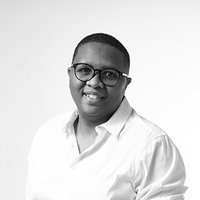 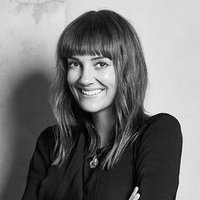 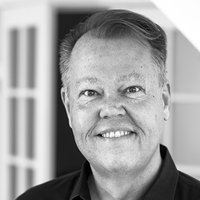 Per Pedersen
CEO / Founder
by The Network
Copenhagen