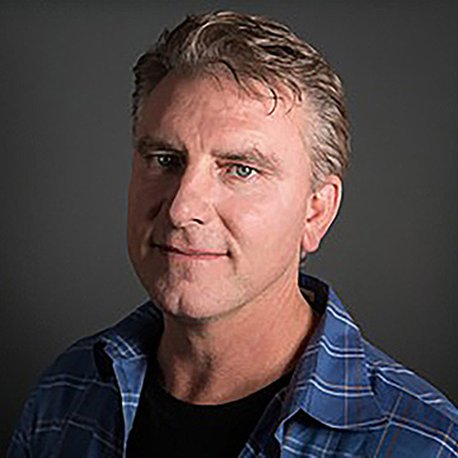 Director Robert Stromberg has created some of Hollywood’s most iconic visual effects work, leading to Academy Awards for Best Art Direction in back-to-back years for Avatar and Alice in Wonderland— two of the top ten highest-grossing films in history. He has also been recognized with five EMMY Awards for his visual effects work on “Star Trek” and HBO’s “John Adams” and “Boardwalk Empire.”
Both a premier storyteller and digital artist at the forefront of emerging technology, his first film as a director, Maleficent, set global box-office records for live-action directorial debut. Stromberg soon expanded into brand advertising by joining RSA Films, where he’s directed Super Bowl spots for Mercedes and LifeWTR, and helmed work for Taco Bell, Hulu, and Kohler, among numerous others. His long-form content for Intel’s celebrated What Lives Inside campaign was awarded three Cannes Lions in 2015. Additionally, he helmed the pilot and second episode of TV series Project Blue Book, currently running on the History Channel.
Robert is the co-founder and Chief Creative Officer of The Virtual Reality Company (VRC). “The Martian VR Experience,” a 20-minute interactive companion piece to Ridley Scott’s The Martian film, which Stromberg directed through VRC in association with RSA Films, was awarded an AICP NEXT honor for VR and a Cannes Silver Lion in Digital Craft.  Additional projects of note include the location-based Jurassic Park VR Expedition, and Raising a Rukus, an animated VR children’s series.
Stromberg, originally from Carlsbad, CA, first entered the business as a traditional glass-based matte painter, before becoming an early-adopter in the exploding field of digital visual effects.  This has led to over 100 credits in that field, including the first ever title of Visual Effects Designer (Master and Commander: The Far Side of the World) and notable contributions to Game of Thrones, There Will Be Blood, Life of Pi, and countless others. 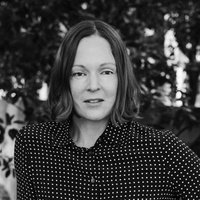