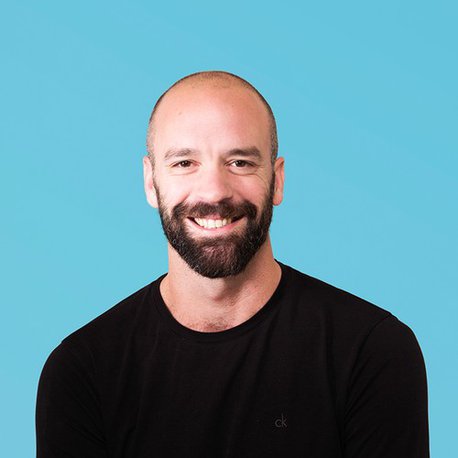 Rob Doubal is Chief Creative Officer of McCann UK and Co-President of McCann London. His career spans positions at John Doe Amsterdam, Mother London - where he teamed up with partner Lolly Thomson - and W+K, as Creative Director alongside Lol.  The pair then moved to McCann as ECDs, before being promoted to their current roles heading up the agency and the wider UK group.
Regularly featured in the UK’s Top 10 creatives, and currently ranked 9th Most Awarded globally, the duo continues to inspire award-winning and iconic work. Under their stewardship McCann London has amassed industry accolades including Most Awarded UK Agency at Cannes Lions 2016, UK Agency of The Year at The Clio’s and Top 10 agency in the world – The Gunn Report.  2018 alone saw the awards tally rise to 134 from UK & international awards majors including 6 Grand Prix; historical achievements include 33 Cannes Lions in the last 3 years – amongst which is the 2018 Grand Prix for Xbox, in the inaugural category ‘Creative eCommerce’.
Rob is a writer, speaker, panelist and juror, notably for Ad Week, Dubai Lynx, Cannes Lions and D&AD. 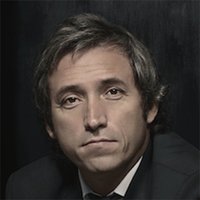 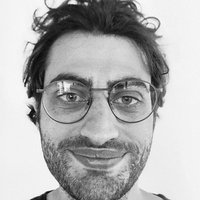 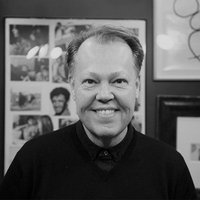 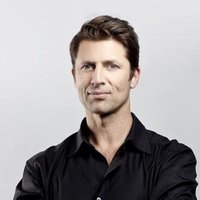 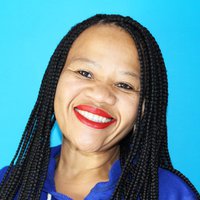 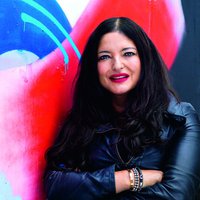 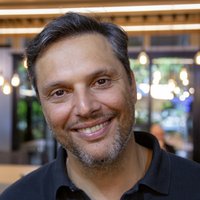 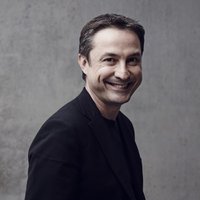 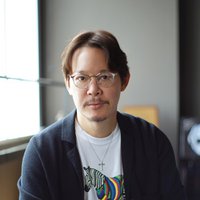