LIA prides itself that not only do the Jury Presidents in each respective media evaluate all the entries in their disciplines, but that their entire jury also sees every piece of work.

On choosing Joanina as Jury President, LIA President Barbara Levy stated, “Joanina Pastoll from Cross Colours was a member of our Design and Package Design jury last year. Joanina is certainly a well-respected creative professional. Under Joanina’s leadership Cross Colours has won many international awards, including numerous LIA Statues. Having her in the jury room last year reinforced the fact that she truly has a good eye for design.  Her comments and critique of work was always sharp, in 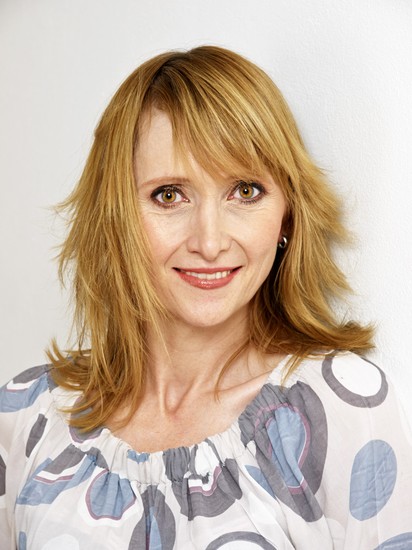 cisive and on point.  She will also be our first South African Jury President for Design and Package Design since judging convened in Las Vegas”

Joanina Pastoll, Head of Creative, LOWE Cross Colours, Johannesburg stated, "I am honoured to be invited to be the President of the Design and Packaging Jury at one of the of the most outstanding award shows in the industry. Also looking forward to meeting up, having debates and sharing insights with people in the global creative community. It is certainly going to be inspiring to see what some of the world's most influential brands are doing and I am sure there will be very interesting work as well that is unexpected, 'below the radar' and very creative. LIA gives a great outlook of where the industry is heading, what trends are emerging and who is doing relevant, thought provoking and powerful conceptual creative work. It is so inspiring to be part of it."