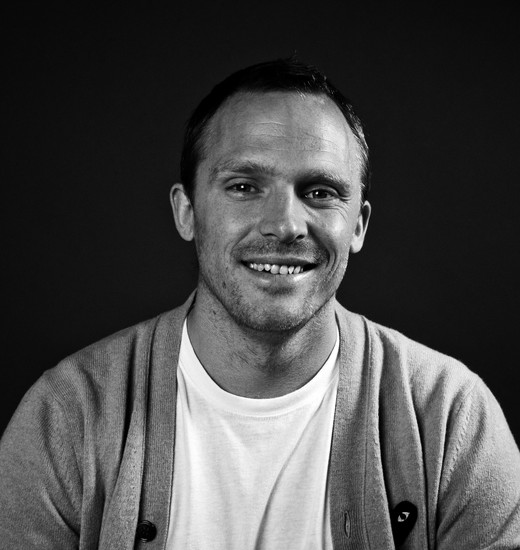 LIA is pleased to announce this year’s Digital Jury President, Andreas Ullenius of Åkestam.Holst, Stockholm.  He will lead the 2014 Digital Jury at Encore Las Vegas in early October.

On chairing the 2014 LIA Digital Jury, Andreas stated, “I love judging LIA in the small jury groups of really skilled people. It creates a friendly and fun atmosphere where no one gets lost. There's also nowhere to hide so you have to step up and really think - which is fair for all the entered work. Lot's of fun but no sloppiness."

Other distinguished members of the Digital Jury are:

LIA prides itself that not only do the Jury Presidents in each respective media evaluate all the entries in their disciplines, but that their entire jury also sees every piece of work.