NEW YORK (May 23, 2014) - LIA prides itself on the fact that not only does the Jury President in each respective media evaluate all the entries in their disciplines, but that the entire jury also sees every piece of work.

This year we are proud to announce that three of the most respected global creative executives will be leading the TV/Cinema/Online Film, Non-Traditional and Integration juries as they view, discuss and award the 2014 entries.

"We are very pleased to have the top creative people in the world chair the 2014 panels. When great creative minds get together in a room, there will be both animated discussions and, very likely, dissension.  But ultimately, everyone will concede when the best work rises to the top, no matter how intense the scrutiny and or critiques", stated Barbara Levy, President LIA. 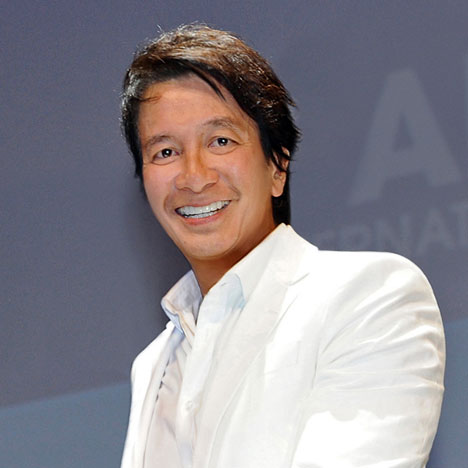 "We are only limited by our imagination, but imagination knows no boundaries. This show celebrates just that. I'm drawn to LIA, now more than ever, as they wholly give back to the industry. LIA sends our best and brightest young talent to the ‘Creative Conversations’ programme in Las Vegas annually.  These conversations are exactly what is needed today. They spark ideas and challenge the imagination of our young talent - who are the building blocks and the future of our industry." 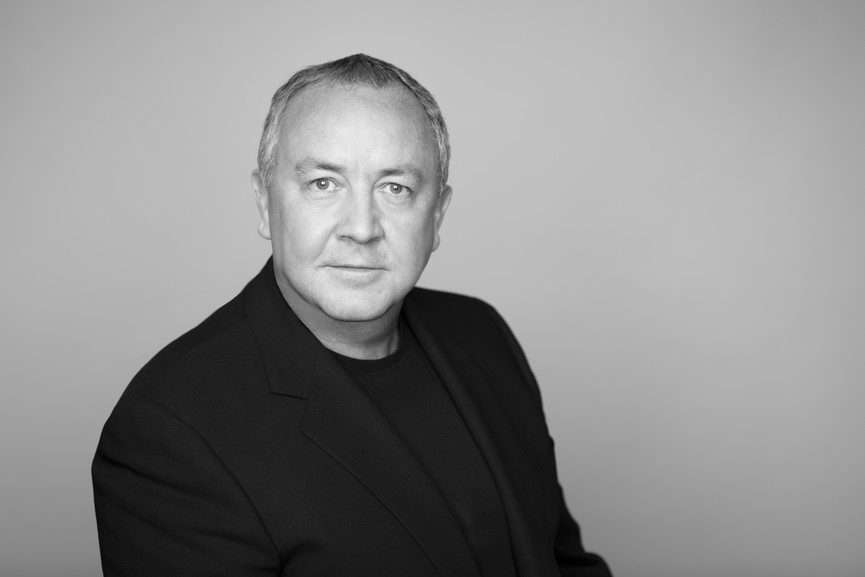 “Audcious ideas capture people’s attention and demand a response, because they simply cannot be ignored. They force us to rethink tried and tested formulas. And those ideas live in the highly innovative Non-Traditional category,” said Mark Tutssel, Chief Creative Officer, Leo Burnett Worldwide. “I'm honored to once again chair this game changing category and eager to see the wonders we create this year.” 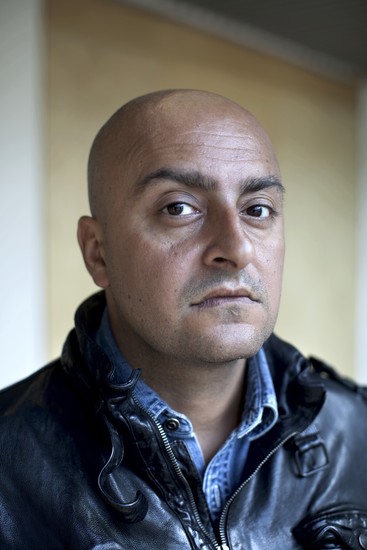 "It is a great honor to lead again the Integration Jury at LIA. I am looking forward to another great experience with some of the most talented people in our industry and also the very inspiring discussions on how we will refine the definition and the standards of what integration should be."

Judging will take place in early October at The Encore Hotel in Las Vegas.