Joji Jacob at the LIA judging: Print is alive and kicking! 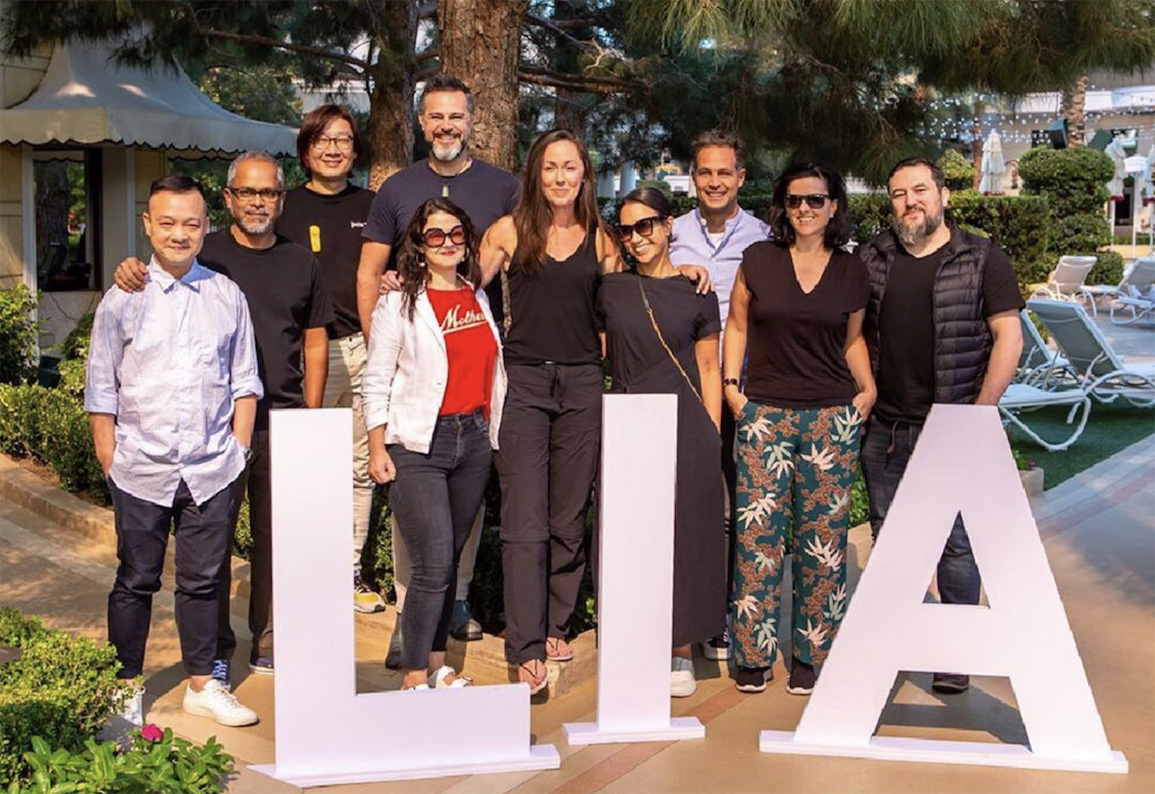 BLKJ Singapore’s Joji Jacob (pictured second from left) was on the 2019 Print, Poster, Billboard and Ambient jury at the London International Awards, judged last month in Las Vegas. Here Jacob shares his LIA experience and nominates 3 of the best campaigns that caught his eye.

Vegas. Bright lights. Casinos. Bars. Live shows. Beautiful people. Non-stop entertainment. In the heart of this hedonistic heaven (or hell, depending on your degree of self-righteousness), in a dim-lit room, sat the ten people that comprised what the other jury members called the ‘slash’ team; the Print/Poster/Billboard/Ambient jury. We were a motley crew of jet-lagged creatives from all over the map.

The first two days were short and easy. You looked at the work on your own, voted pieces in or out according to your own lights, and escaped into the bright Nevada sun. When we assembled on the third day, we had a shortlist as crisp as a pit boss’s collar.

As the day progressed, the good work started to assert itself. Of course, the much acclaimed and awarded Whopper Detour stood head and shoulders above the rest; it defied award show category definition by embracing ambient, direct, digital, and chutzpah. Reams have been written about the campaign and I would like to turn your attention towards an astounding fact that I discovered while judging LIA. 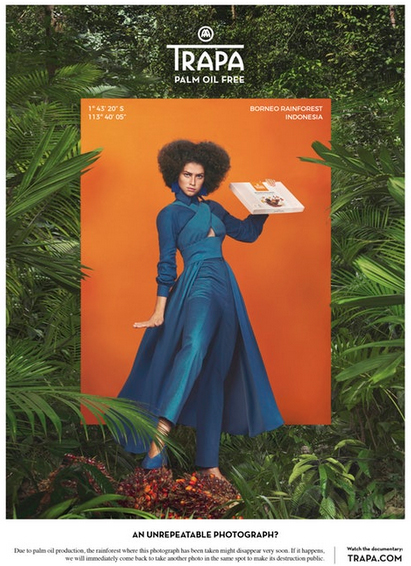 Exhibit A: The work for the Spanish chocolate brand Trapa. At first glance a simple print ad with a model posing amidst lush tropical foliage. But on closer inspection, subterfuge of the highest order. To highlight the fact that the brand was dropping all palm oil from its products by 2019, Trapa’s agency travelled to the jungles of Borneo to take the afore-mentioned photograph. The ad carried the dire warning that the image will be soon be “unrepeatable” if deforestation in the area continues to wreak havoc. And sure enough when the team tried to travel to Borneo to repeat the photograph a few months later, they were denied travel permits. And then when they looked at satellite images of the area that they had photographed, they found that all but the small patch concerned was now burnt and barren land. 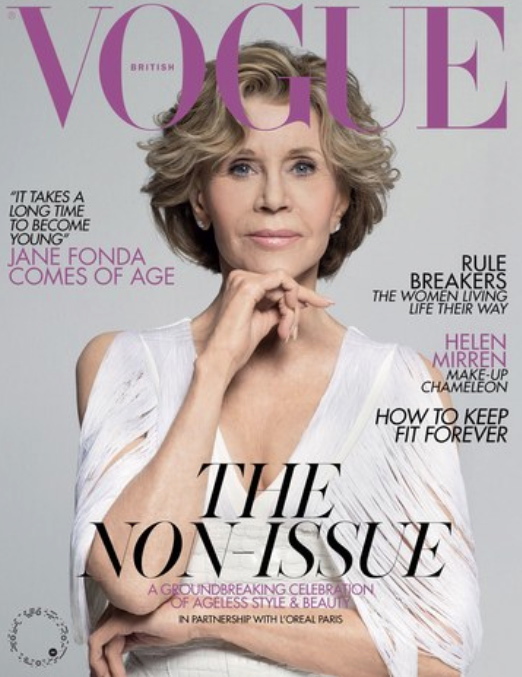 And then of course, there was the gorgeous L’Oreal X Vogue’s The Non-Issue Issue, with the 81 year-old Jane Fonda gracing the cover. Every single page, word, and photograph in the magazine was put together by women aged 50 and above as a symbolic salvo at age discrimination, encouraging all of us to embrace growing older. 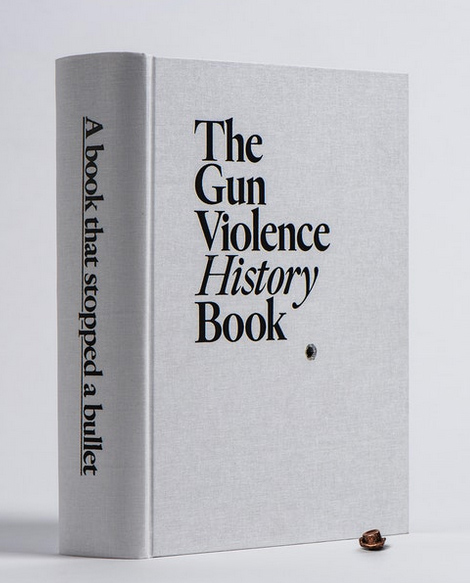 The Gun Violence History Book is another great example. With 853 pages encapsulating 228 years of gun violence history in America, it does what history can’t: stop an actual bullet. And every copy of the book had a bullet shot through it before it was mailed to legislators and schools. Talk about work with stopping power.

So print is dead, long live print! And as a copywriter who grew up worshipping the written word, this discovery alone made schlepping all the way to Vegas well worth it.

Joji Jacob is Co-founder and Creative Partner at BLKJ Singapore. 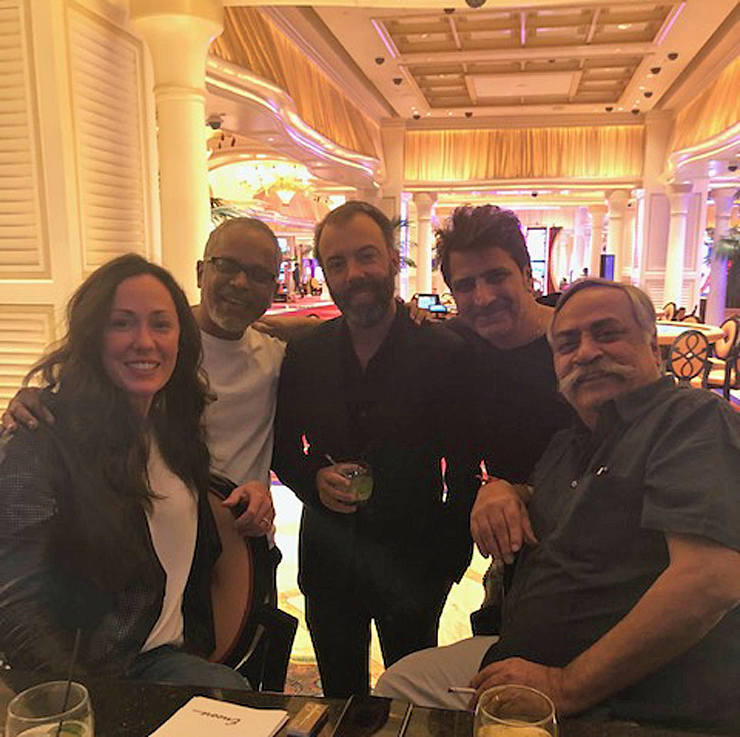 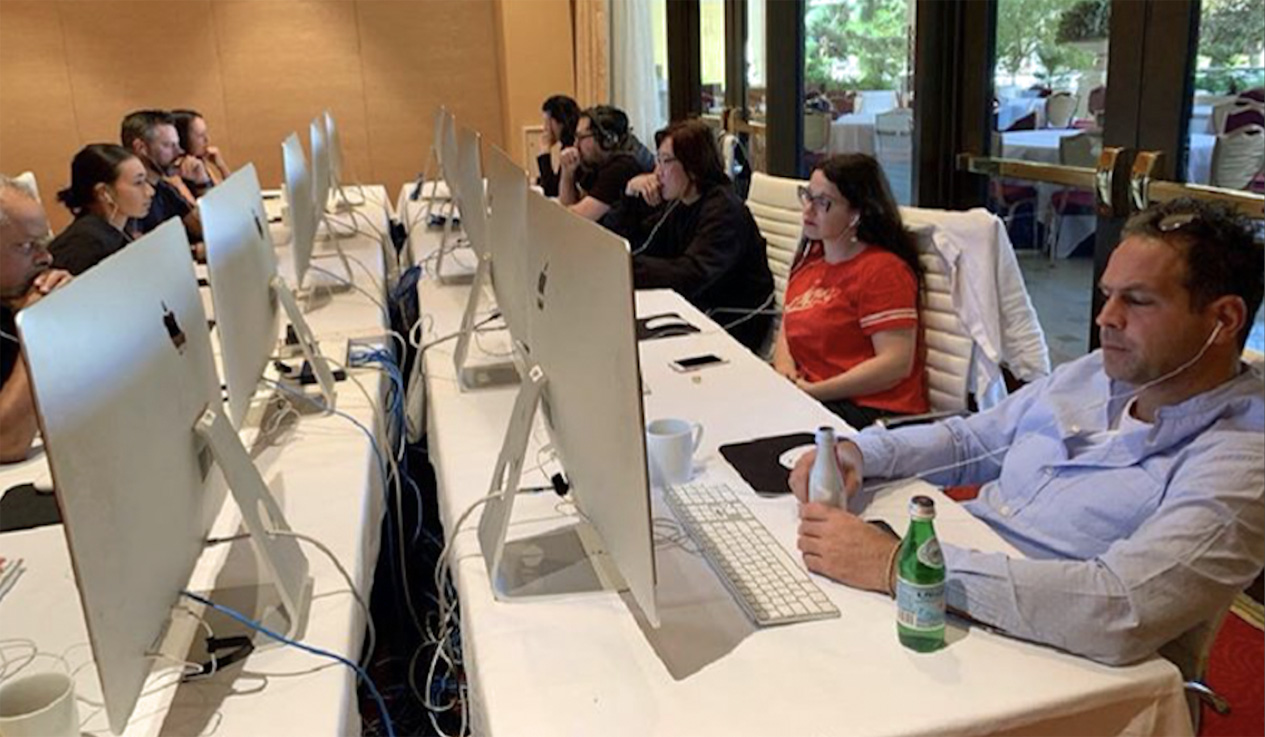