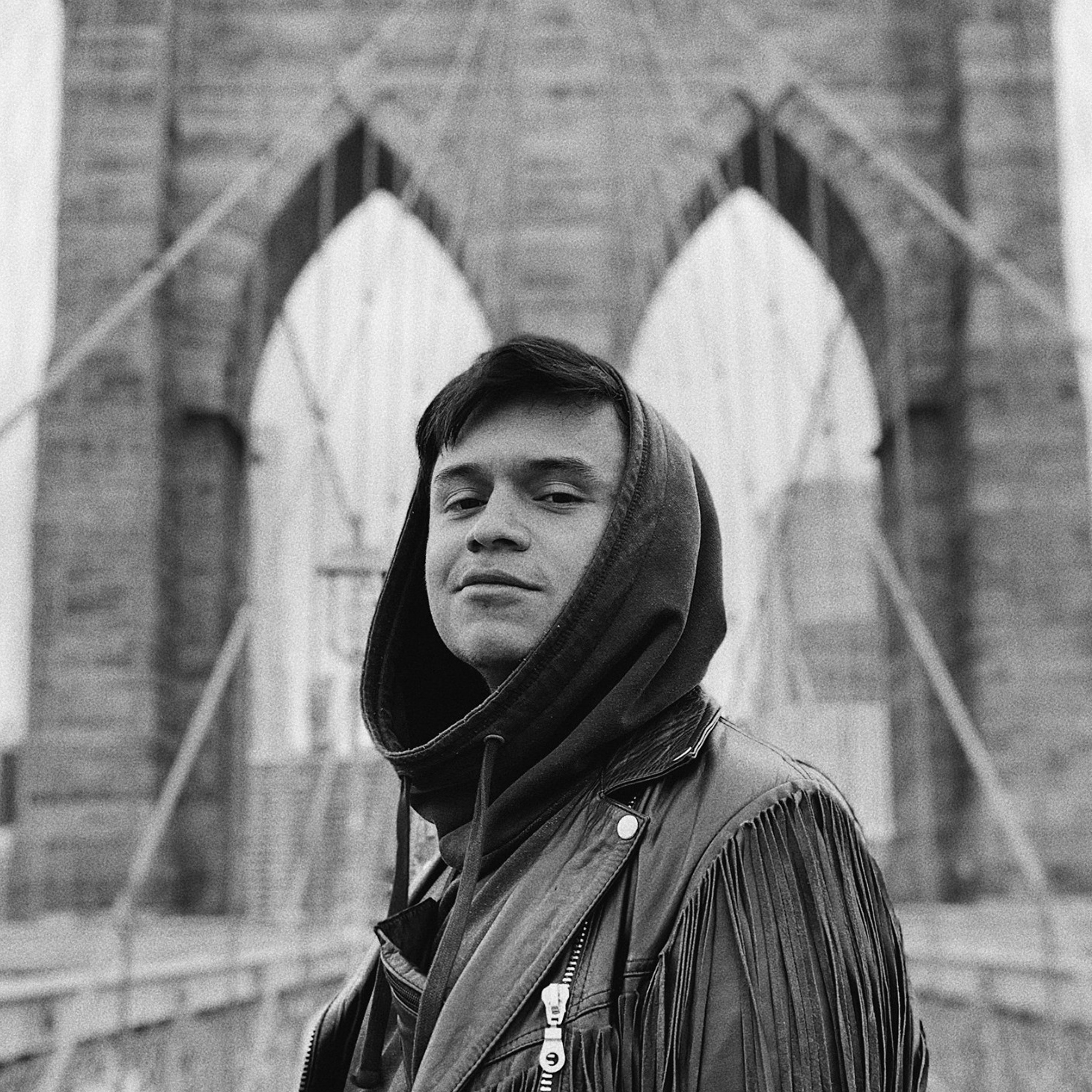 Senior Creative Art Director
Circus/MediaMonks Mexico.
Giovanni is working as a Creative Art Director for Circus (part of S4 Capital / Media Monks) in Mexico City. He is experienced since 2012 in international markets such as Colombia, UAE and Mexico.
He has worked on global brands such as Netflix, P&G, Volvo, HSBC, Jägermeister, Pernod Ricard (Absolut, Chivas Regal, Havana Club) and AT&T, to name a few.
Attended Creative LIAisons in 2013

Impact of Creative LIAisons on a Colombian creative.

I recently received an email from LIA's organization requesting me to be featured in the LIA Insider. Well, once again LIA has me very excited.
Everybody in this creative industry knows LIA, but, for sure, nobody knows the story that took me to the festival.
It was 2013; I had very few months (yes, barely a few months) working at Sancho BBDO as a copywriter and I saw a contest in Argentina to participate to win a trip to 'Creative Conversations' (today known as ‘Creative LIAisons’).
I searched if there was something similar in Colombia, but there was not.
What did I do?
Easy: I searched and I found one of those emails that I had received as spam and requested more information, of course.
There's a saying in Colombia "nothing is lost”. With this in mind I sent an email and, guess what? LIA came into my life. I had gotten a place in the second year of the 'Creative Conversations' in 2013.
I was attending one of the most important creative festivals in the world. I had been working in advertising for almost one year and I was one of the first Colombians to attend this creative event.
It sounds huge… and it was!
This experience definitely changes the life of any creative who works in a frustrating, yet so fascinating industry.
How has the impact of Creative LIAisons been on me?
It taught me the power of ideas and the importance of them for any issue, it was a kind of accelerator program that got me involved in a week of experience full of talent, awards, and inspiration.
After that, I worked for the Cannes Lions Festival Representative in Colombia; in a small creative boutique in Dubai; won the gold medal in Young Lions Design in Cannes Lions 2018; and currently I work as a Creative Art Director at Circus/MediaMonks in Mexico City creating campaigns for Netflix Originals.
I could say, Creative Conversations has sent me on my way to creative global excellence. Stay tuned.