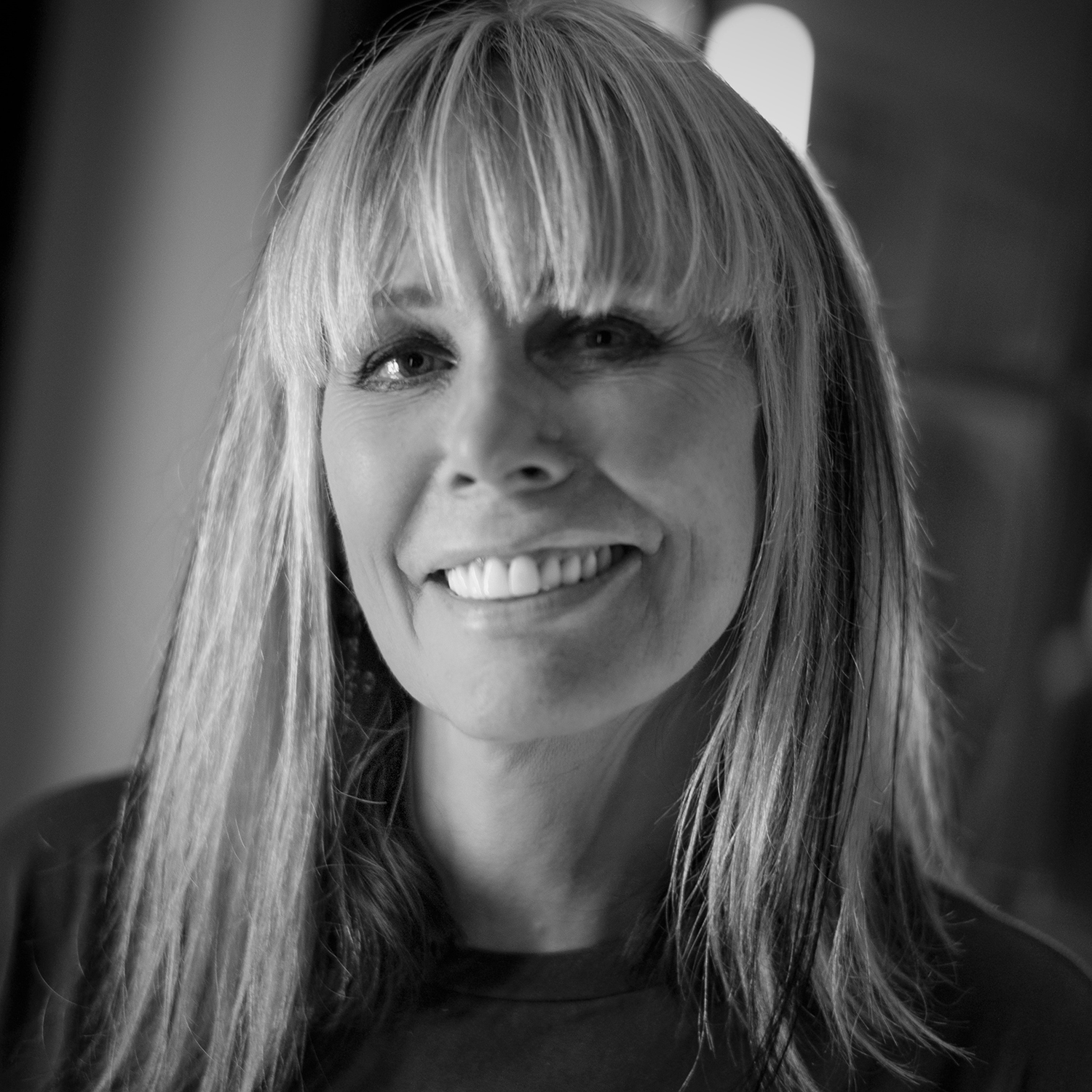 Founder/CEO
Great Guns
From the first day Laura founded Great Guns, diversity and inclusion has been part of the company’s DNA. The global roster includes directors, photographers, artists and editors from across Asia; India, Korea, China, Thailand, Japan, the Middle East, UK, USA and Europe. The age range of talent is from 19 to 60.
Laura has served on multiple juries. She was president of Cannes Lions Film Craft Jury 2016, foreman of D&AD next director and juror D&AD black pencil 2016, One show in 2018, speaker at the LIA Creative LIAsons ‘Journey    to the Jury’ 2017. Her 2019 jury appointments included President of Euro Awards and in 2020 she’s a juror on the Immortals and the Cannes Young Director Awards -YDA Awards. In April 2021 Laura is serving on the D&AD Film jury.
When it comes to mentoring, that’s always been a huge part of Laura’s legacy. She has continually helped emerging talent find their way, either through the early days of Young Guns at Great Guns, or though the courses and panels she speaks on with one voice. “If you don’t support young talent you will lose future creative thinkers who will force change and leave you behind”. She was juror on the first USA AICP-CDDP Diversity Awards 2017 and juror on the first Cannes 2017 Vowss, She Says/The Voice of a Woman Award.
Laura was a D&AD board trustee and member of The Bigger Bounce committee which to date has raised over £3 million for Breast Cancer Now.
She has produced four independent movies and a USA prime-time television drama and is a supporter of #freethework.
Laura is a licenced landlady and has her own pub, the Great Guns Social. The pub offers pop-up residencies to exciting young chefs mirroring the spirit of Great Guns.