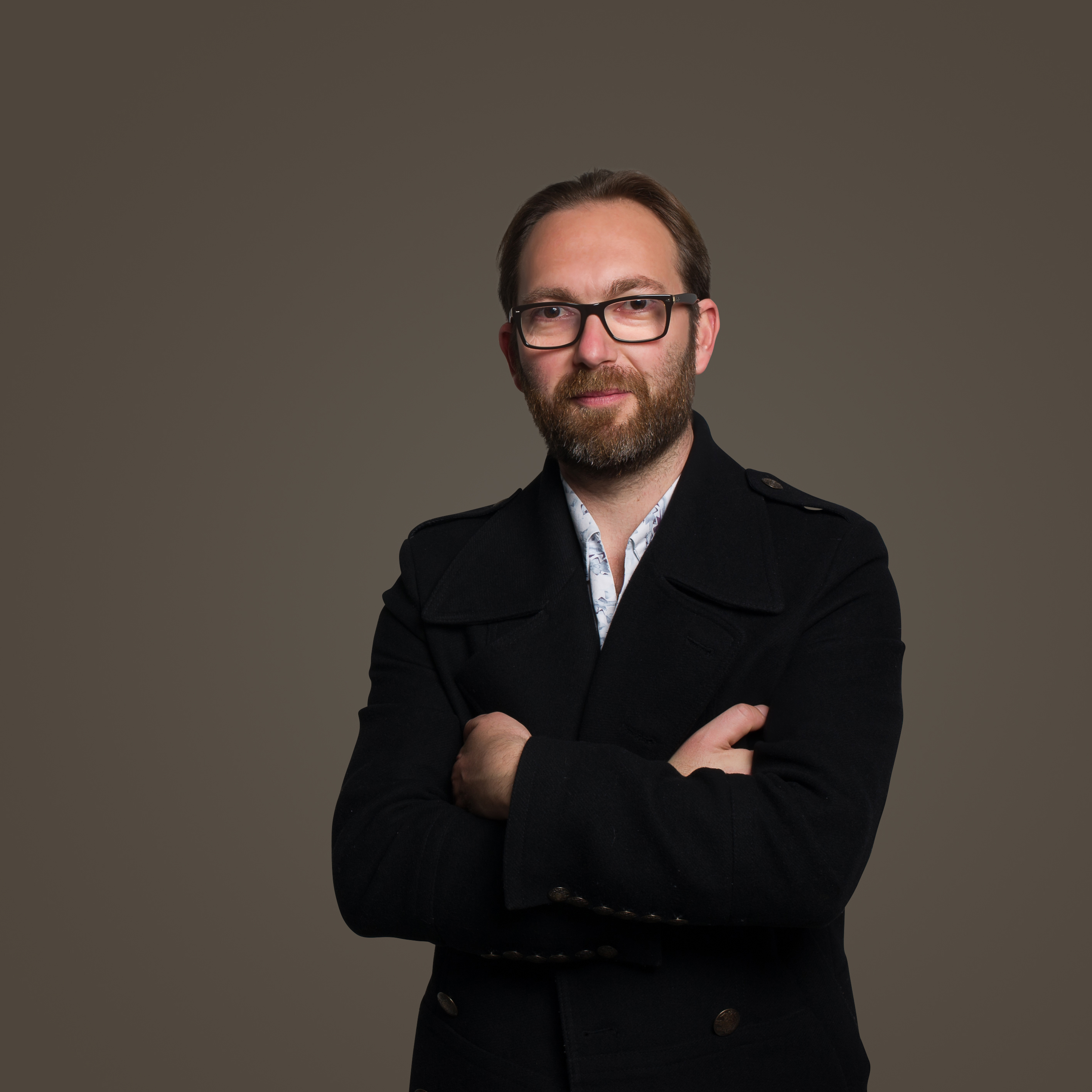 Director
InBroadcasting, Cape Town
Jon Savage is a director at InBroadcasting, a division of HaveYouHeard, specialising in innovations in broadcasting, content strategy and media technology. But, he’s also the founder of BUSQR and the creator of AMPD Studios (and the director of the MTV Base partnership, AMPD STUDIOS LIVE), both for HaveYouHeard.
A veteran of content creation and production across multiple media channels and technologies from DJ to commercials director, from TV series to feature films, to the creator of award-winning digital content platforms such the Mashlab and the Eye digital radio station, Jon’s most recently built a South African retail chain’s digital radio into the biggest of its kind.
"In my current discussions with Spotify, Apple and Google, it is clear that we are in the middle of a digital audio revolution," he says. "The stage is set for a powerful new role for audio in culture and in our lives. An example is the rise of Clubhouse, an audio social network that has further accelerated the need for brands to begin engaging with consumers through this new medium.”
In this piece for LIA, Jon explores the rise of passive engagement and how the pandemic has facilitated the rise and the importance of this new phenomenon.

Firstly, let’s define passive engagement as we at InBroadcasting understand it. If you’ve ever played a game on your smartphone while watching a television program, the game creates ‘passive engagement’ with you. It is not your primary focus, but it has your attention in that it is not just ‘playing in the background’.

It’s important not to confuse ‘passive’ with ‘not engaged. ‘Passive’ refers to the fact that you can actively consume content while you're doing something else entirely. You can be hosting a room on Clubhouse while walking your dog, or listening to a podcast during a gym session, for example.
This kind of engagement is no less than, and may be even more influential, active engagement. This is because during passive engagement, the logic and reasoning part of the brain (pre-frontal cortex) is not paying direct attention to what we are taking in, making us more open and susceptible to being influenced, more deeply.
The rise of passive engagement in the current content consumption environment has been fueled by the rapid development and adoption of mobile technology, better and broader internet access, the overload of available content and more ‘downtime’ caused by the pandemic.
As a result, people are spending more time-consuming content from multiple content avenues at the same time. Covid-19 lockdowns accelerated this adoption.
What do rising levels of passive engagement mean for marketers? From an advertising perspective, their focus has historically been on the metrics of ‘active engagement’ or identifying and measuring who is watching or listening.
This watching and listening – television and radio consumption – was measured by physical surveys of pockets of demographic segments. Not only was this (and still is) highly inaccurate, but it didn’t differentiate between active and passive engagement because it simply wasn’t possible to measure the passive.
And, although, in our world of digital streaming, no-one can hide from technology, those smart folks and their AIs are getting better at monitoring consumption habits, but are still a long way off.
For example, I don’t need to tell you that Netflix and YouTube analytics use your relationship with the pause button to understand your viewing preferences and therefore offer you content you are more likely to invest your watch-time in.
What they can’t tell is whether you visited the toilet, poured (another) glass of wine, answered the door for pizza delivery, took the pizza out the oven or went to feed the cat. And most importantly, they still ignore the passive engagement – the game you played intermittently during the film (and especially during your toilet breaks).
This hole in the data is what has parted the proverbial seas to allow the re-entry of digital audio as the King of Passive Engagement.
What’s more, engagement with passive media can sometimes be even more valuable to smart commercial advertisers because it manages to reach people regardless of where they are but without necessarily disrupting their experience, and – because there is less competition – there are more opportunities in the space.
Also, the content fatigue consumers are experiencing after the dramatic spike in their consumption of online content is driving their interest in media that can be consumed without dedicated focus, without ‘attention grabbing’ and without direct engagement. In fact, one that they can interact with even when – gulp – their screens are off! The incredible growths in Clubhouse, podcasting and retail radio are all indicators of this.
Our recent discussions with Apple, Spotify and Google confirm there is a significant and rapid explosion of podcasting across the globe. Increased demand for our inBroadcasting retail radio technology confirms digital retail radio is hot on its heels.
Media strategies around digital audio are more cost-effective and have, in many cases, better conversion rates for lower CPMs just because the ads are not necessarily disrupting the entertainment, but being actively consumed in a passive environment.
Further, advances in neuroscience confirm audio connects to us on an emotional level that is missing from other media. The power of a song to affect mood or the right voice tone has a tangible impact on us all.
Neuroscience and behavioural economics, too, are allowing us to track shopper behaviour in real-time for the first time. In combination with digital retail radio, this allows us to adjust playlists, tempo, feel, genres and voice types to test the impact of audio on a shopper’s behaviour in real-time and figure out how to keep them in the store for longer, or contribute to sales or brand sentiment.
And, we’re able to extend in-store radio into retail mobile apps thereby keeping customers engaging for longer, interacting with online brand shopping and increasing sales.
As a radio veteran, I couldn’t be happier about this ‘passive’ revolution, and I hope to see your brands in it, too.