Want to Own the Ocean? Now You Can: Moen Launches NFT Auction to
Help Combat Ocean Plastic Pollution 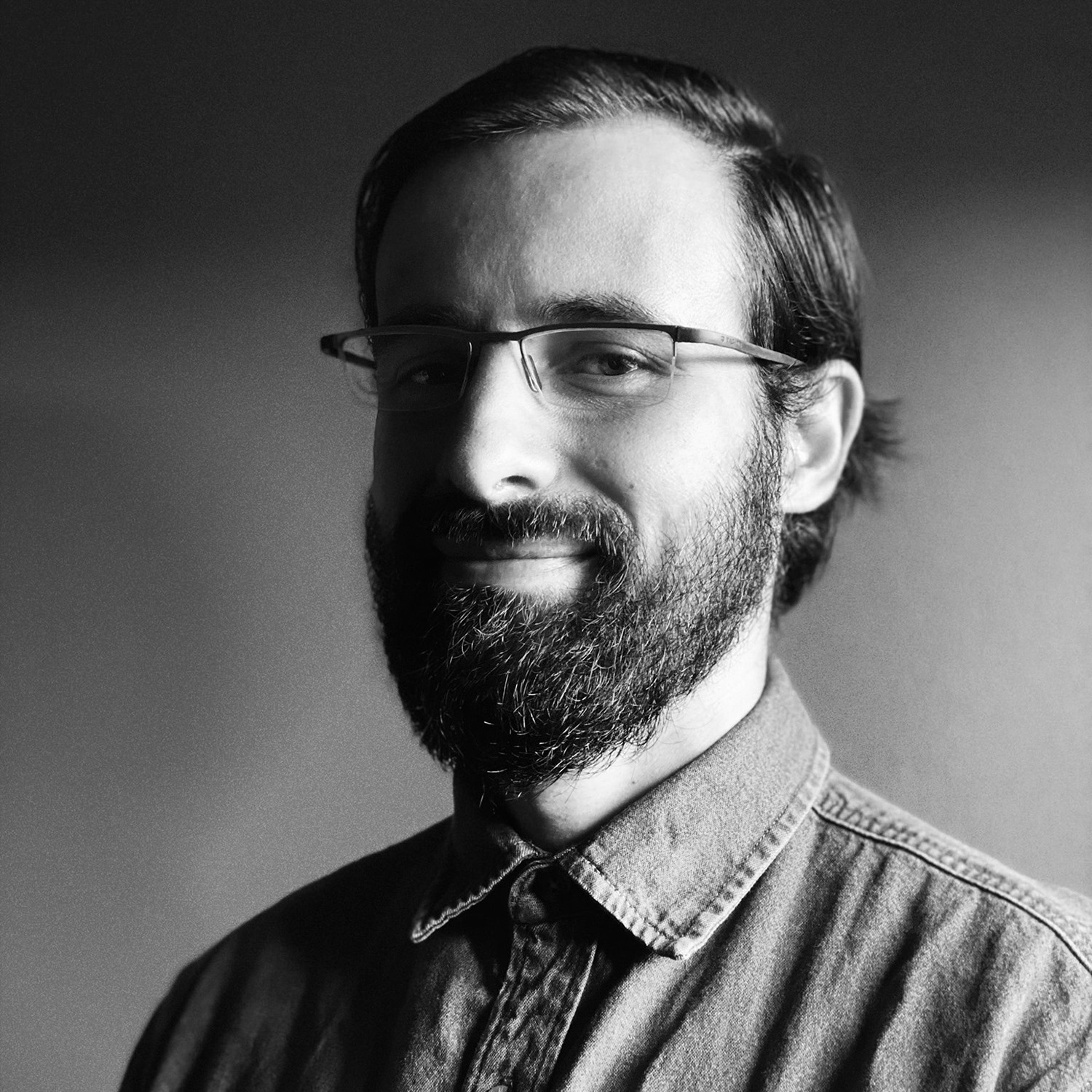 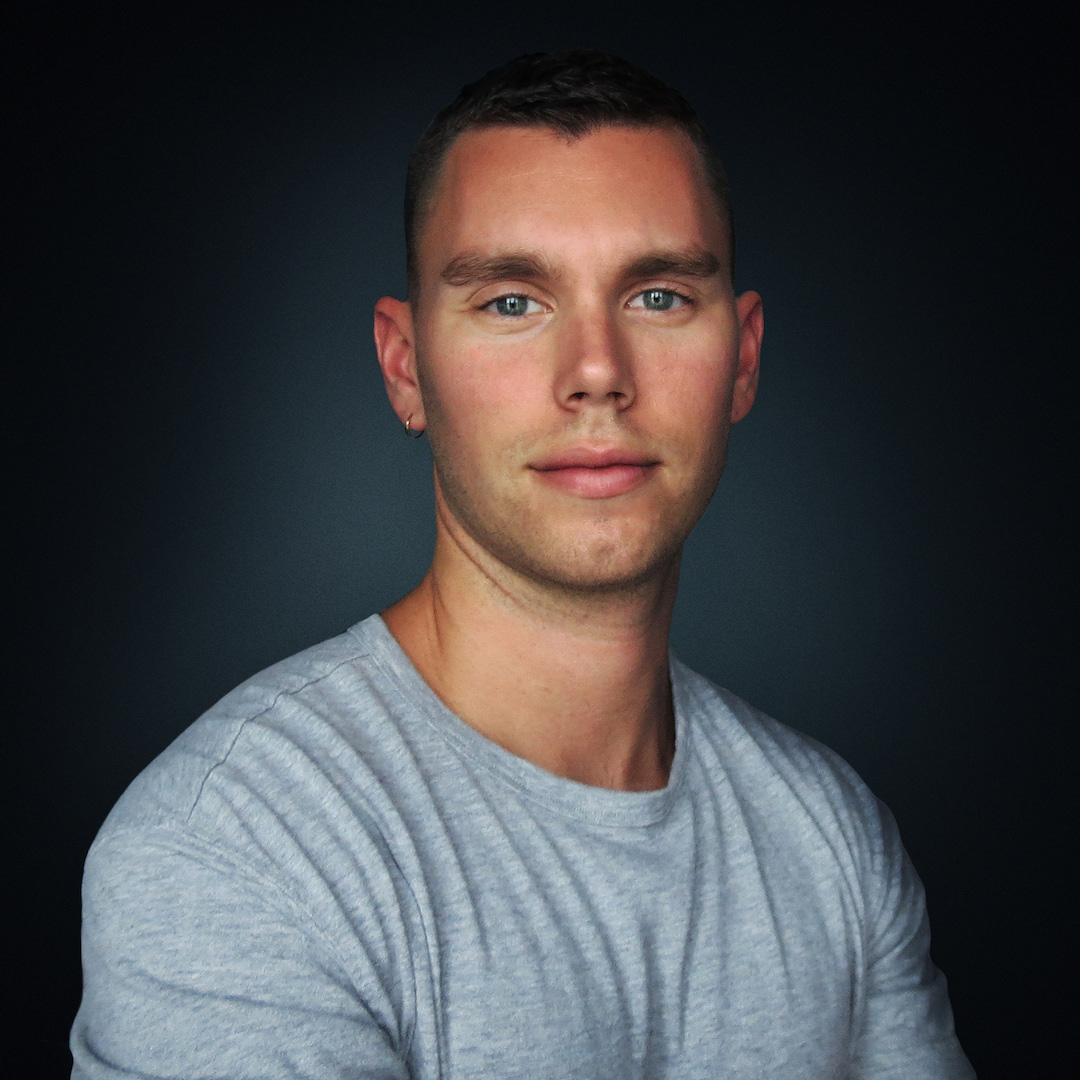 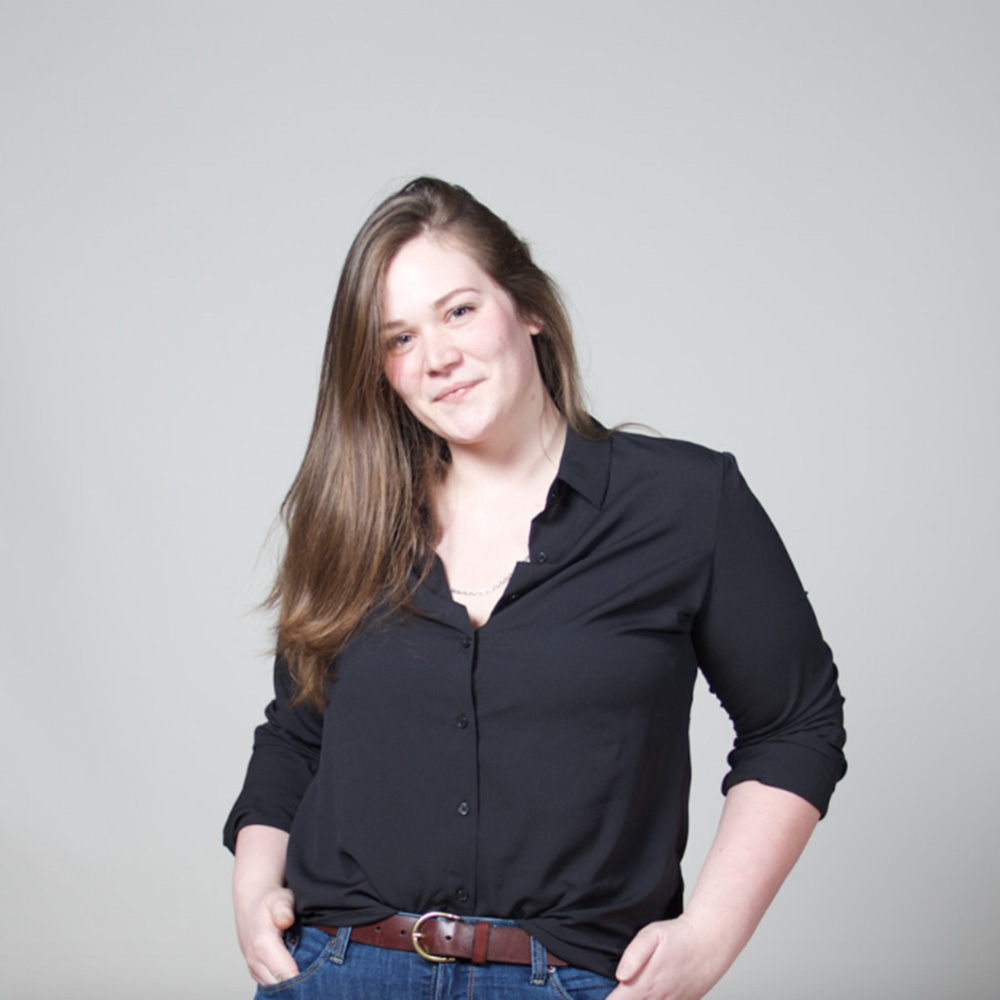 Shane Smith: Every activation under Mission Moen shares the same strategy, and that boils down to putting our money where our mouth is when it comes to the future of water. And Moen is also an innovative company to start with, so selling this kind of idea wasn’t as daunting as it might have been with any other client partner. The same goes for 5 Gyres. They’re pioneering a way to save our oceans, so thinking out of the box is kind of their thing.
Our amazing account team was then able to coordinate with leadership from both partners to capture the right message for all.
As it is about ocean gyres across the globe, did you work with 5 Gyres to select the 5 ocean gyres for the NFTs? Was minting then done in house?
Anna Crane: Yes and yes!
5 Gyres is not only an amazing charity, they have a wealth of knowledge on the subject of their namesake. We were able to find GPS locations at the heart of each of the 5 gyres using their research, giving our NFTs a true connection to the areas they are helping. Our visuals themselves were then created using digital art and footage collected from an area of threatened ocean.
And as for the second part of the question, yes, we minted these through OpenSea.io.
While there are overlaps in the NFT communities, the current NFT market is still quite small. Can you tell me who your core target is?
Bruno Guimaraes: Moen is a brand that pushes the envelope when it comes to what’s possible, for their products and their advertising. That means joining the conversation and being a part of trends and innovations as they are happening real time. While the NFT community isn’t huge at the moment, who knows what the future holds. But that really doesn’t matter. What matters is that whenever people think of Moen, they will think we are relevant and up to date in modern conversations and upcoming communities.
We’re at a moment in history in which ownership is being redefined in an online space. And the Own the Ocean NFTs are a creation that used this moment to refocus a trend on a worthy cause.
Is this the first environmental project that has used NFTs as a channel to further its cause?
Shane Smith: As far as we know, this is the first one created by a brand. There have been other brands creating NFTs, and there have been many generous NFT artists who have donated their proceeds or created awareness for a cause. But as far as we know, this is the first where the two have met.
The computation-heavy processes associated with proof-of-work blockchains, the type primarily used for NFTs, require high energy inputs that are contributing to global warming. How did you ensure that the NFTs were carbon negative?
Anna Crane: We worked with Aerial to calculate the emissions used in our transaction and then worked with them to offset well over that amount. In addition, we bought even more offsets from Co2nsensus that went directly to the Weyerhaeuser forest plantation in Uruguay.
We also did some really in-depth research into the carbon concerns surrounding NFTs before we even moved forward with the project, specifically Ethereum. It’s a platform that needs improvements, but NFTs like ours are what is pushing the technology toward those fixes.
With the recent attention NFTs have gained, Ethereum creators have announced a platform change that will allow an end to mining by the end of this summer, as the platform changes to a “proof of stake” model rather than “proof of work.”
Do you see a follow-up to this campaign?
Bruno Guimaraes: Moen plans to continue to support Earth Day and their Mission Moen pledge in new and exciting ways. Will we be using NFTs again? Who knows, so stay tuned!