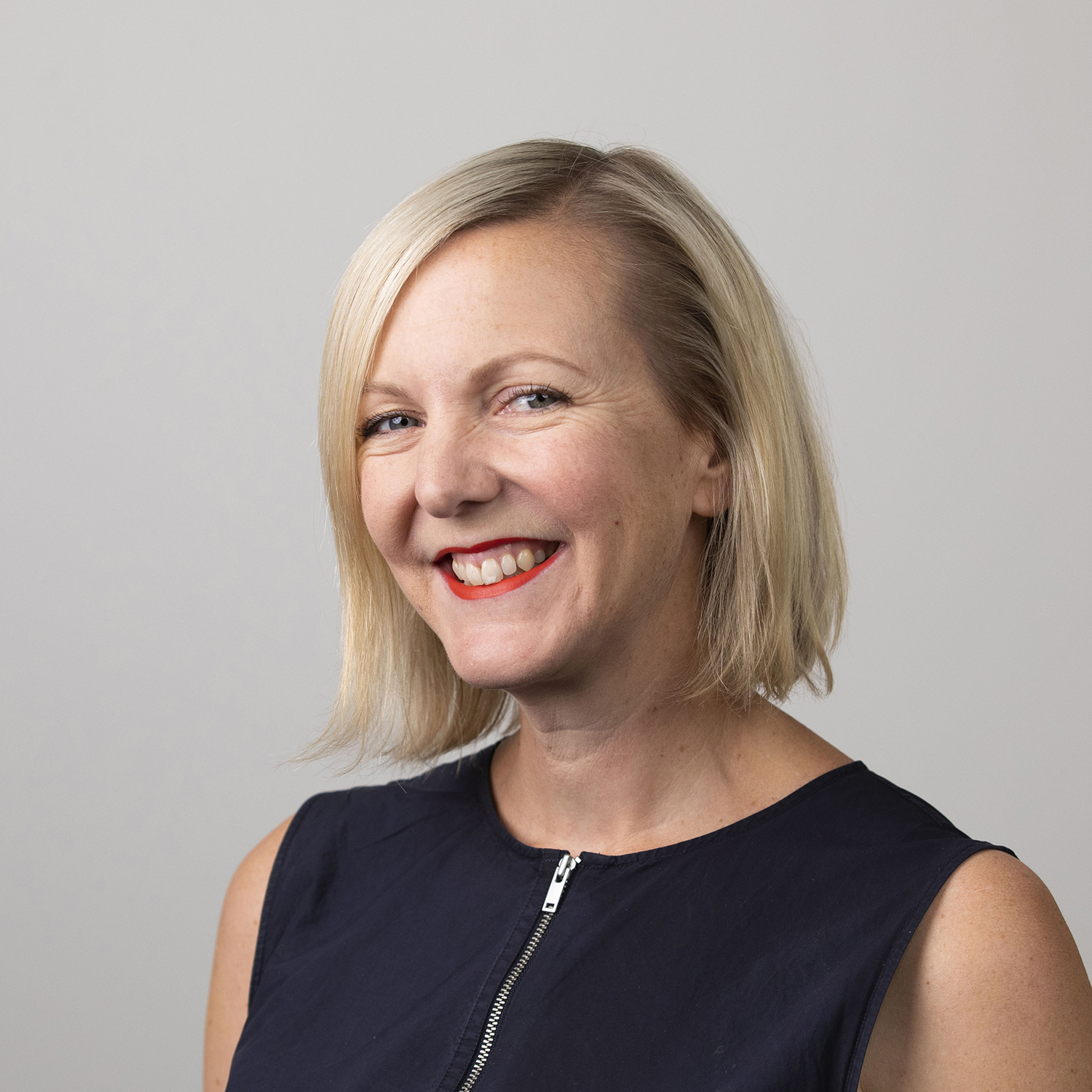 Creative Director
Saatchi & Saatchi New Zealand
Kristal joined Saatchi & Saatchi New Zealand five years ago, where she creates work that gently nudges us to make better choices. Defining projects include this year’s ‘A Career-Limiting Campaign’ for Global Women NZ, and her bias-defying work for Champions For Change – a group of more than 50 CEOs and Chairs committed to promoting diversity in leadership.
LIA JURY: 10 QUESTIONS FOR KRISTAL KNIGHT
Kristal Knight is joining LIA’s TV/Cinema and Online Film jury this year and says she’s looking forward to seeing some incredible storytelling and craft, created in a “crazy difficult year”.
You are joining the TV/Cinema and Online Film jury at LIA this year. What are you most looking forward to?
Kristal: I’m looking forward to seeing the incredible storytelling and craft that the industry has managed to pull off in one of the most crazy difficult years. It’s been amazing to see how resilient creativity and craft actually are.
What have been your favourite TV/Film discoveries this year: are there any directors you love, films you admire, series you can’t miss – especially from NZ?
Kristal: I can’t get ‘I May Destroy You’ out of my mind. Michaela Coel is a powerful creative force and this series was a much-needed blast of raw fresh ideas, faces and voices. From New Zealand, I loved the comedy show SIS – a slick, very funny ‘brown girl comedy’ (their words) created by a team of super-talented Pasifika women who the world needs to hear a whole lot more from.
You love making work that changes behaviour and nudges us towards better choices. What does it take to inspire real action or change habits: do you have any tips?
Kristal: No one likes to be told what to do. If you want to change behaviour, I think you have to give people the practical tools to do things differently, whether that’s a piece of new language, a new thinking framework, a digital app or a physical product. And I think you can only change behaviour you truly, deeply understand.
You’ve been with Saatchi NZ for five years now. Can you tell us a little about the agency’s creative culture?
Kristal: The Saatchi philosophy is ‘Nothing is impossible’, and I think the past year and a half have really made it clear what that means… Big ideas become even more important when the world’s gone a bit crazy, and they’re worth fighting for. Nothing is more tenacious than a team of people with fire in their bellies for a brand and an idea, and we’ve definitely felt that more in the last year or so.
Your campaigns for Champions for Change have tackled issues like unconscious bias: is this something you’ve had to navigate in your own career?
Kristal: Unconscious bias is something I think most of us experience every day. The ‘unconsciousness’ is the biggest challenge – it’s on us all to keep consciously checking if how we behave or what we say could be reinforcing stereotypical ideas. This industry has huge influence and a huge responsibility to not get it wrong. 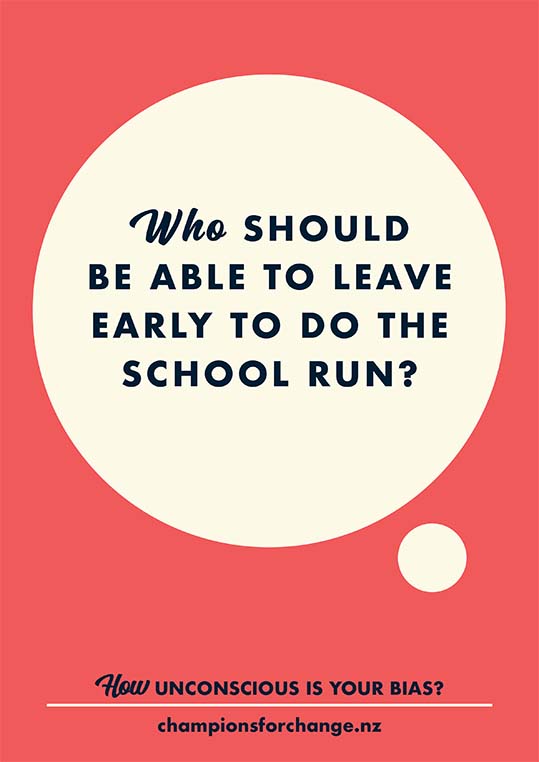 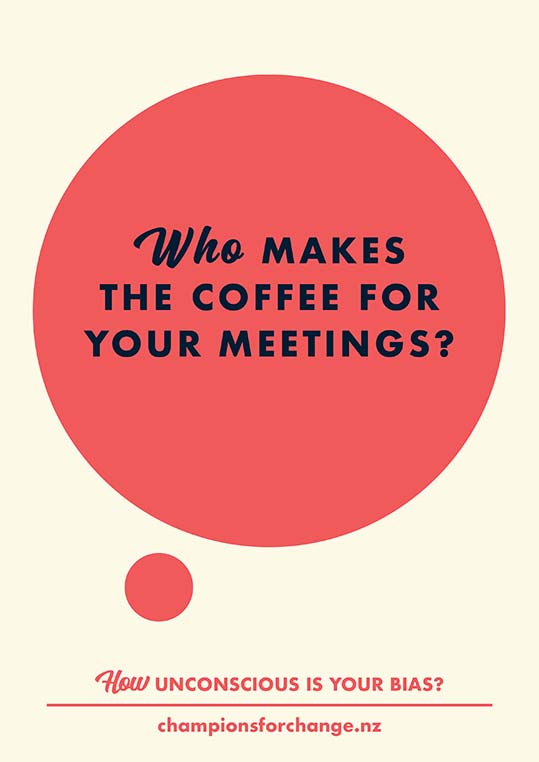 The Case Study Project for Women’s Work promotes an initiative that questions the ‘male gaze’ and strives to get more female photographers on pitch lists. How did you get involved?
Kristal: It was the early conversations we had with the Women’s Work collective that sealed my need to get involved… as they told us the sobering fact that only 15% of commercial photography is shot by a woman, I had a horrible realisation that I was part of that problem. I could only think of one female photographer I had worked with in my entire career, both in NZ and the UK. Again it’s unconscious bias that often keeps female photographers off the consideration list for creatives and also a lack of exposure to the work of the many talented women out there. That’s our job – to put these photographers in front of creatives and ask for their consideration. 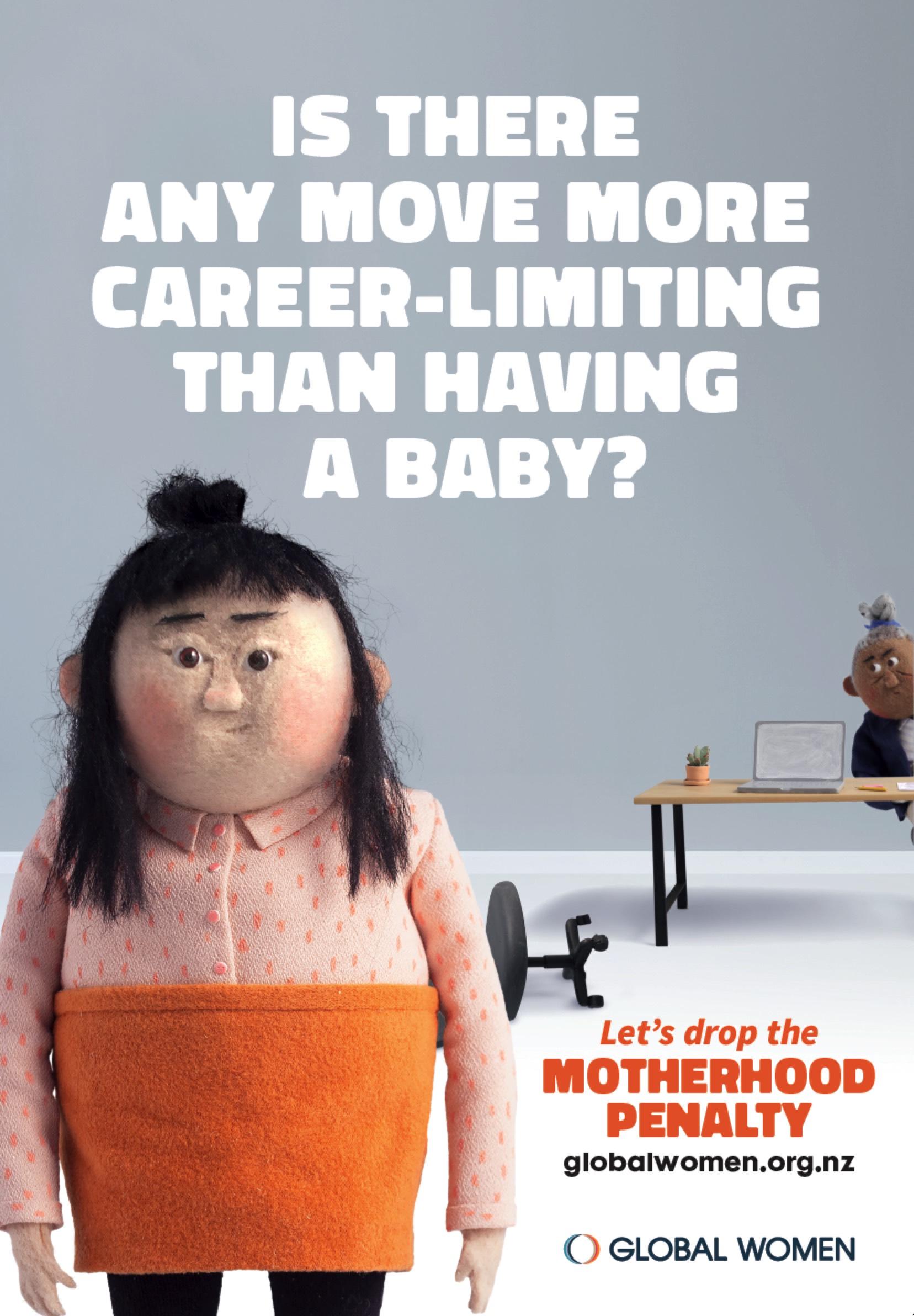 ‘A Career-Limiting Campaign’ has enjoyed immense success this year. Can you reflect on the execution: why did you opt for stop-motion and those endearing felty creatures?
Kristal: We had fallen in love with Anna Mantzaris’ amazing felt people and dark understated humour when her work was featured in the Saatchi New Creators showcase at Cannes, and felt they were the perfect medium to highlight the utter absurdity of the fact the most career-limiting thing a woman can do is have a baby. Animated characters are strangely easier to relate to than actors and the cuteness helped us pack a punch in a way that people were happy to watch and share. We were so excited that Anna and Passion Pictures felt as strongly as we do about this issue, and it became the perfect project for a lockdown remote production!
What can you tell us about the inroads you’ve made at Saatchi NZ when it comes to diversity?
Kristal: All our creative teams are 50/50 and the Publicis Groupe’s policies are extremely inclusive and progressive, but like in many countries, the roads into this industry are still not clearly open to many minority groups whose perspectives are badly needed in these times.
What are you working on now – any interesting projects in the pipeline?
Kristal: There are several interesting projects all currently sitting in a pipeline that has been temporarily blocked by a rather unwelcome outbreak of Delta in New Zealand…!
New Zealand has felt more remote than ever during the pandemic. What have you learned over this period: has it changed your perspective, priorities or creative process?
Kristal: I’ve gained a new appreciation for small, far away and boring… And I’ve also learned that you can’t hang onto rigid processes and formulas anymore. There will never actually be a new normal and the best way to live is to be free and ready to adapt.