WHAT WILL THE FUTURE OF HEALTHCARE HOLD? 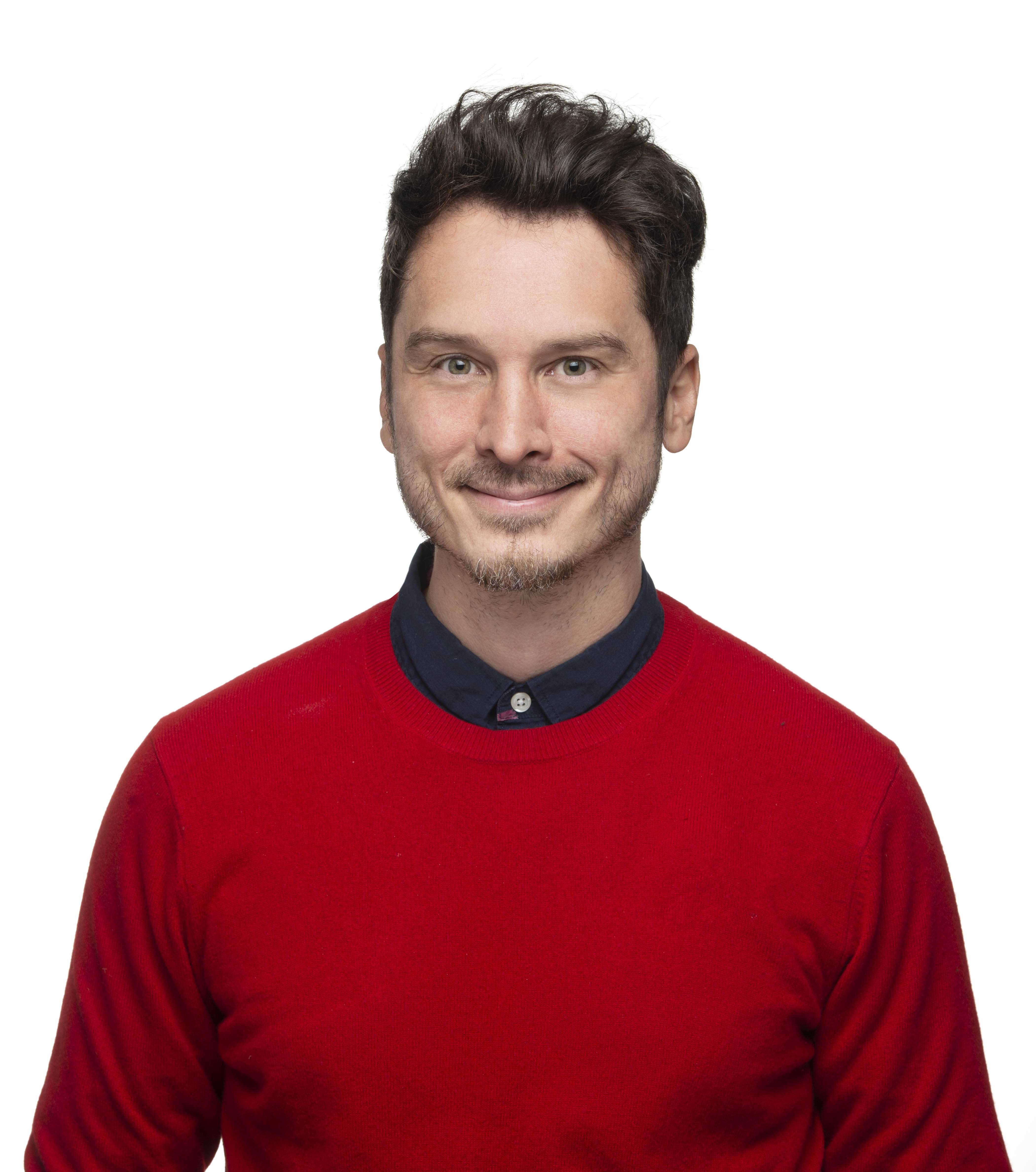 By: Bernardo Romero, Chief Creative Officer at The Bloc
Instant Doctor, a six-and-half minute short film, imagines a world in which machines carry out medical diagnosis and treatment. Serving as a tribute to the importance of doctors and nurses in the health care system, the film explores the future possibilities of artificial intelligence, in the form of a dystopia.
The short brings a highly debated topic to light through the eyes of a man that we don’t know much about. The Youth’s direction focuses on Charles’ movements 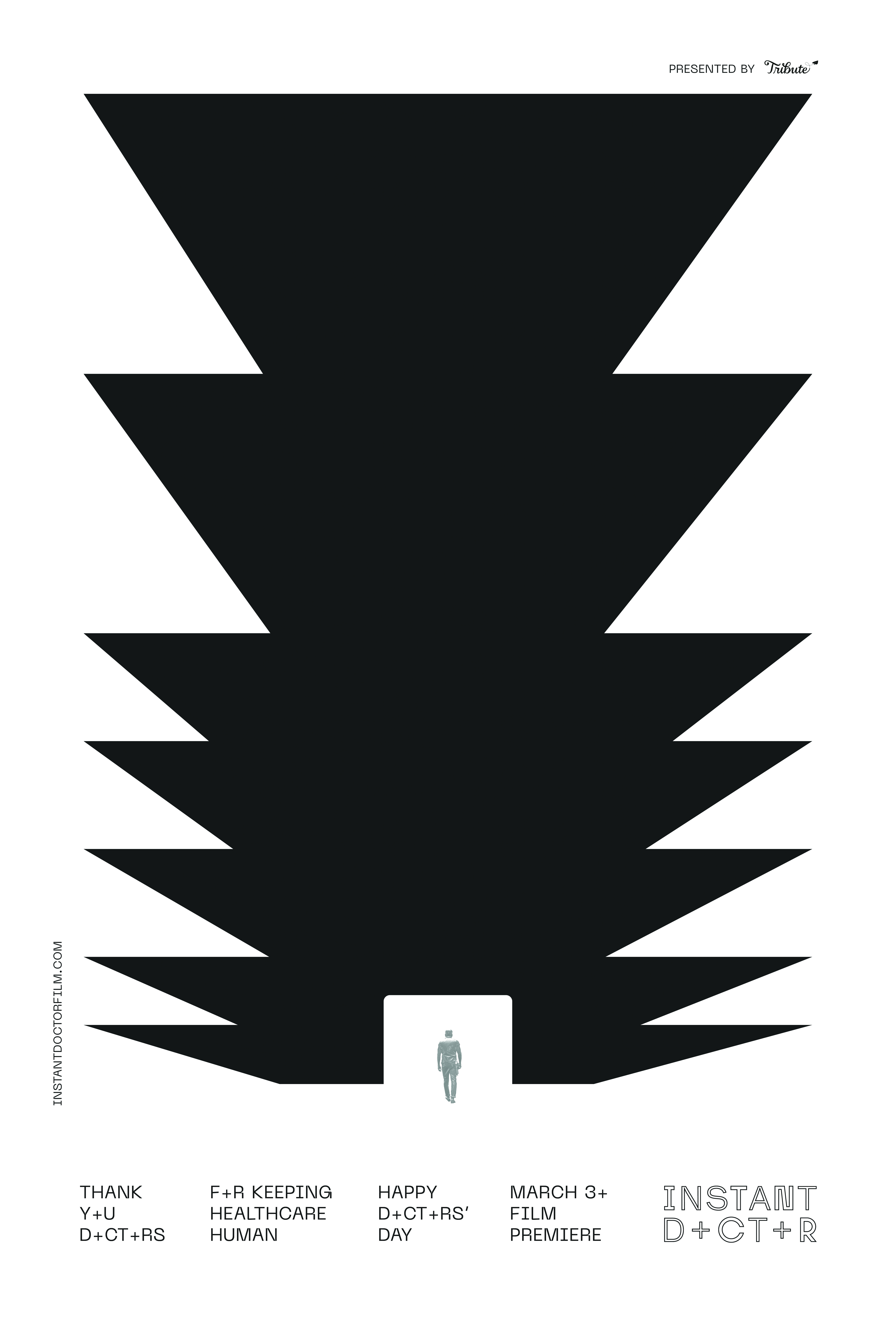 , emotions, and gestures, and he becomes an immediately identifiable character, without even uttering a word. The core message of the film is that while AI machines are expertly programmed and innovative, society will always need a human touch, especially in the healthcare system. The future is, however, uncertain. Advanced technology is taking over, and Instant Doctor shares quite a scary vision, yet at the end, remains hopeful and appreciative of the humanity that health workers all around the world, show.
We shot this short in Curitiba, Brazil, during the second week of March. The location is actually the entrance hall of a museum. We had in mind this idea that the near future is just a pumped-up version of our reality today– a few innovations in technology, but mostly just a slight evolution of what already exists in 2020. We had to let the audience know right away that the short is set somewhere in the future. We figured that shooting in a real train station would demand a big amount of art development and production design, but we didn’t have the time nor resources– we needed a location that looked very modern, with a simple line that would give this feeling right away. This museum designed by the architect Oscar Niemeyer was perfect for our film.

We wrote this film before COVID-19 and filmed it during the beginning of the outbreak. It has obviously taken on a new meaning in the era of the pandemic. In a scenario where doctors are risking their own lives and being forced to stay away from their families to save people, we really need to value and pay homage to something no A.I. machines in the world can offer: humanity and empathy.
Film Shortage just gave our film an impressive 4.1/5 score and we’ve been winning Best Picture, Best Film, Best Actor, Best Director and Screenplay accolades in multiple International Film competitions such as Florence Film Awards, New York Movie Awards, Oniros Film Awards, Ciclope Film awards and New York International Film Awards.
Instant Doctor Short Film

PRODUCTS THAT NEED NO PAID ADVERTISING

Engage your agency’s creative muscle in creating new products and services with a built-in communication solution. Unique products create unique experiences worth talking about – and that is the best advertising you could possibly have. 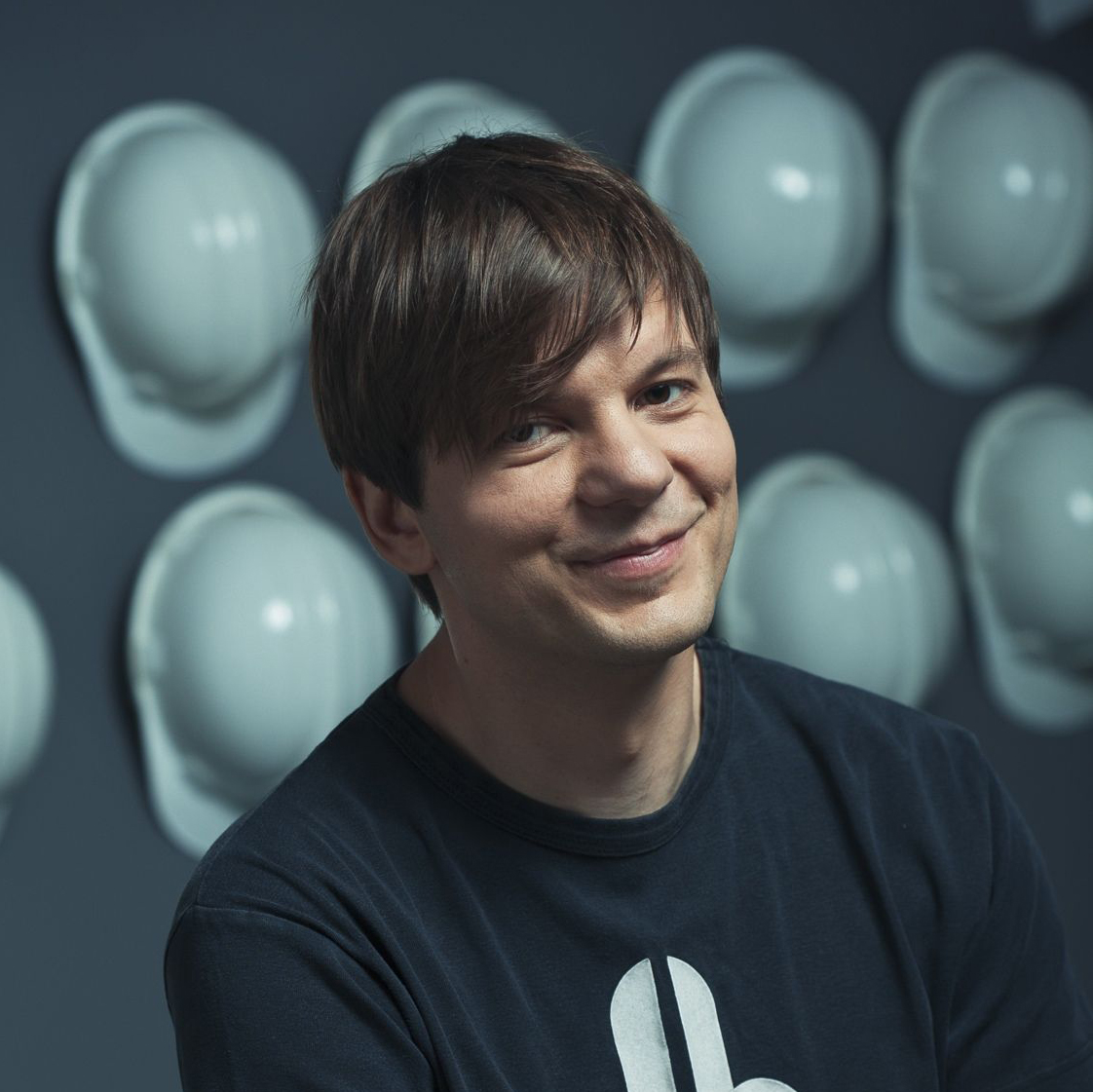 Bruketa&Žinic&Grey is a Brand, Product & Retail Design Hubfor the Grey Group Global Network. It has been acquired by WPP three years ago after being pronounced The Small Agency of the Year– International by AdAge. The agency has been hired by Radgonske gorice winery to rebrand their sparkling wine, which is being produced for over 160 years at the border of Austria, Hungary and Slovenia.

During blind tastings, the experts classified it as a wine whose retail price could vary between 60 and 100 EUR. However, the market perception is somewhat different and the wine is being sold at an average price of 15 EUR and its sales are limited to the local market alone. The agency’s task was to rebrand the wine; primarily by internationalizing its name and the packaging design in order to better reflect the quality and to adapt it for the international market.

While analysing market trends and the market itself, as well as the process and challenges in the sparkling wine production, the agency has found professor Ann C. Nobel’s research that proved wines would taste much better if the entire process would be conducted in total darkness. Professor Noble claims that exposure of wine to daylight or artificial lighting results in what is commonly known as light-struck aromas. It decreases the intensity of citrus aromas, but increases the intensity of cooked cabbage or wet dog aromas.

This is why the agency has suggested to the client to not only rename the wine and redesign the packaging, but to be the first in the world to completely turn off the light in the production and consumption process of sparkling wine, thus creating a new product of unprecedented quality, as well as introducing a new consumption ritual.

The new product was named Untouched by Light. The grapes are harvested at night with night vision glasses, while the entire process in the basement, like day-to-day bottle rotation, takes place without access to light, in complete darkness. Before being distributed to the market, black bottles are packaged in light-impermeable black foil that, in addition to its functionality, gives the sparkling wine an unusual, baroque appearance. The winery also suggests the sparkling wine to be consumed in complete darkness. Because the best things happen in the dark. 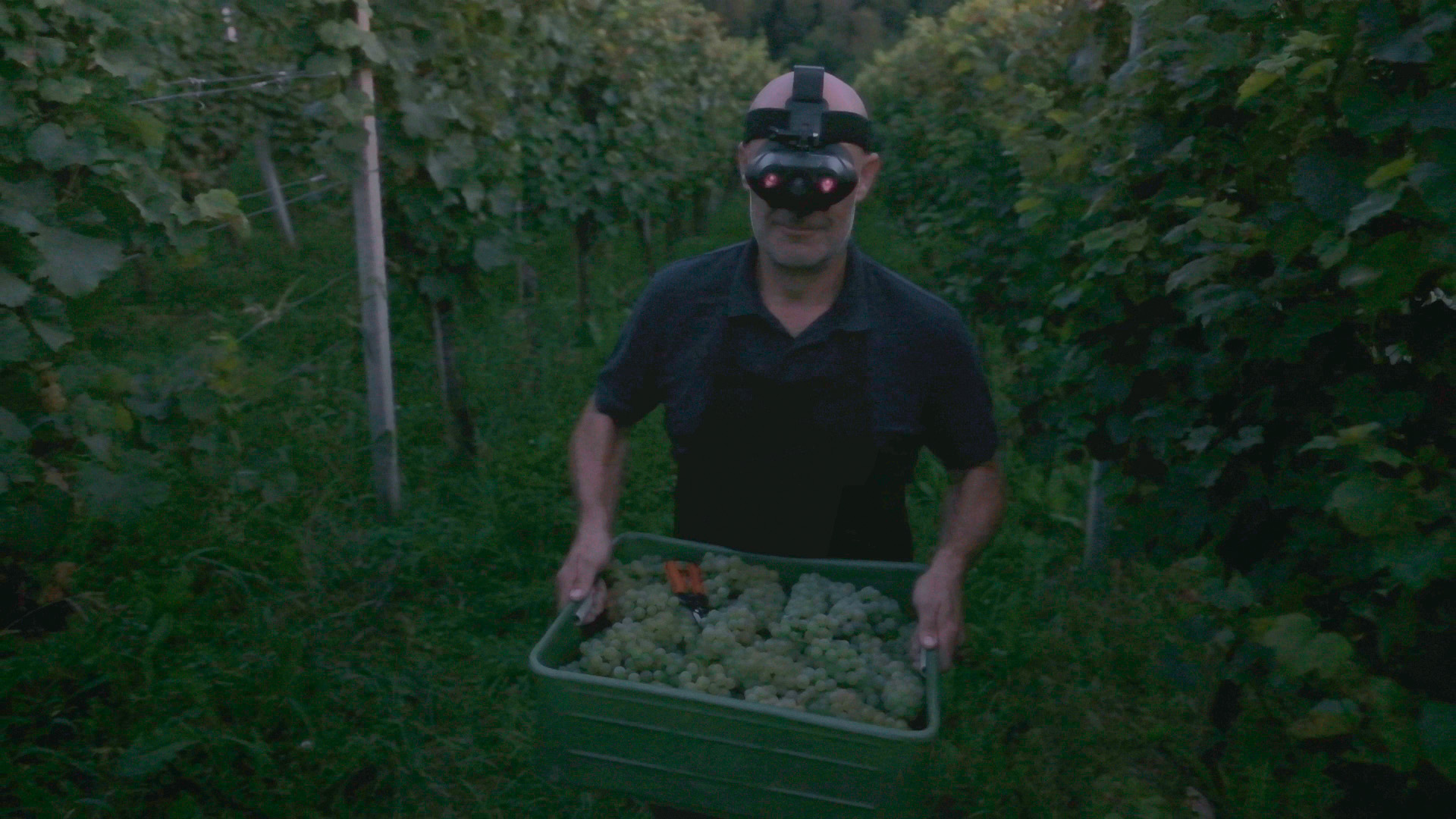 The agency reached out to wine journalists and bloggers with a short video about the production of this sparkling wine. The story has become one of Grey’s Famously Effective Ideas featured in about 150 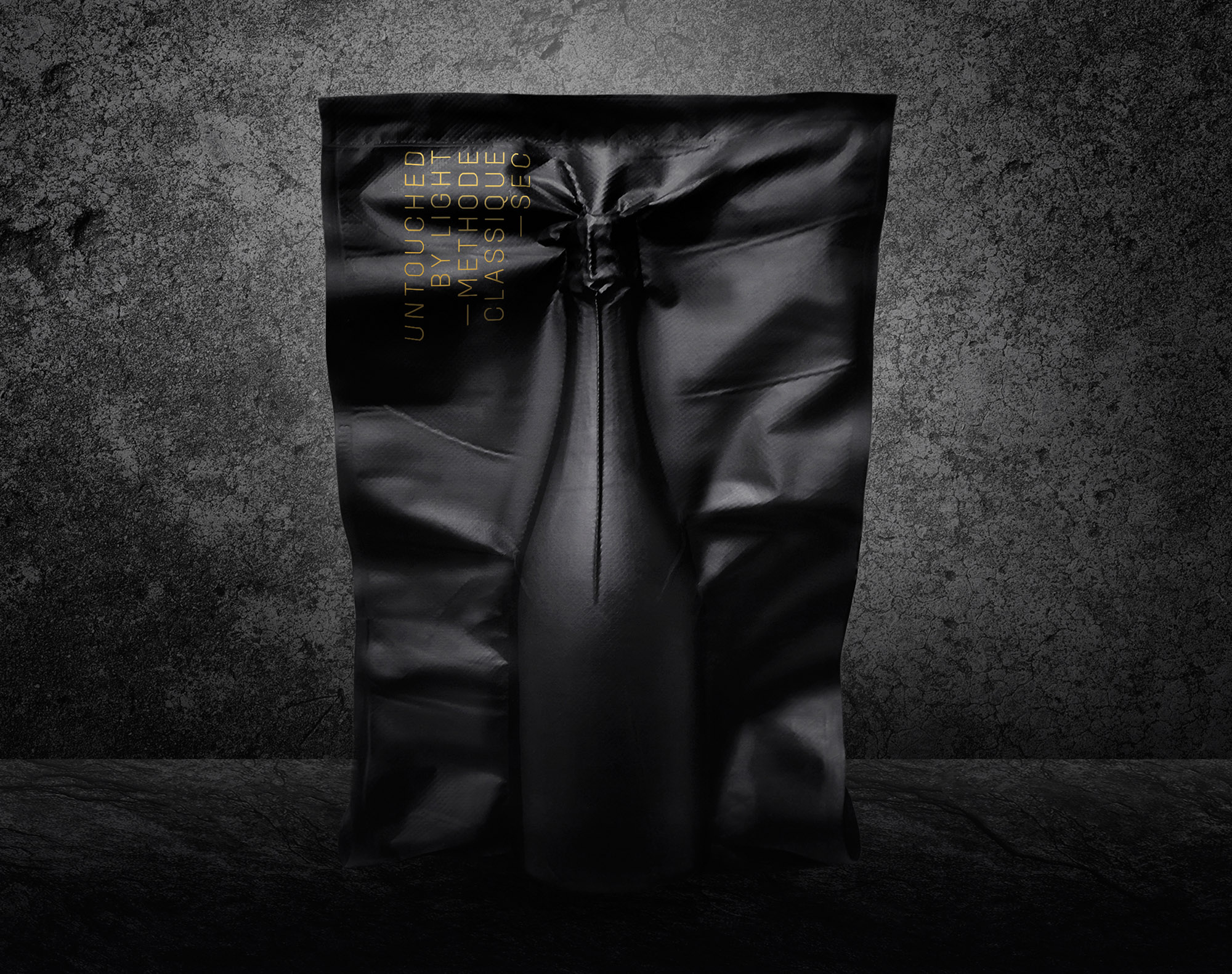 media outlets, including Wine China, Sommelier Times, Glas of Bubbly, The Drinks Business and Meiningers Weinwelt. Soon afterwards, over 200 buyers and distributors all over the world submitted their pre-orders. A pretty good result considering that all one had to do was turn off the light in the production process.

The wine was supposed to be launched in April 2020, in a specially designed darkroom in the basement of The Savoy Hotel in London. The pandemic has disrupted these plans. However, the winery hopes to be able to host all curious sparkling wine lovers in August, during a night harvest with night vision glasses.

In another example, A1 Telecom opted for storydoing instead of storytelling. Following on from the brand promise, the creative agency suggested to the telecom to create a new service that has become an additional reason why young people opted for A1.

Young people view their phone screen on average event up to 150 times a day. At the same time, reducing the spelling and grammar errors in their everyday life is a constant challenge.

That is why A1 launched the new mobile app A1 Lappsus to turn the habit of frequent checking of the phone into an opportunity to learn correct spelling without much effort.

At unlocking of the screen, the app gives a spelling question with two possible responses. For each correct answer the user gets extra data traffic. 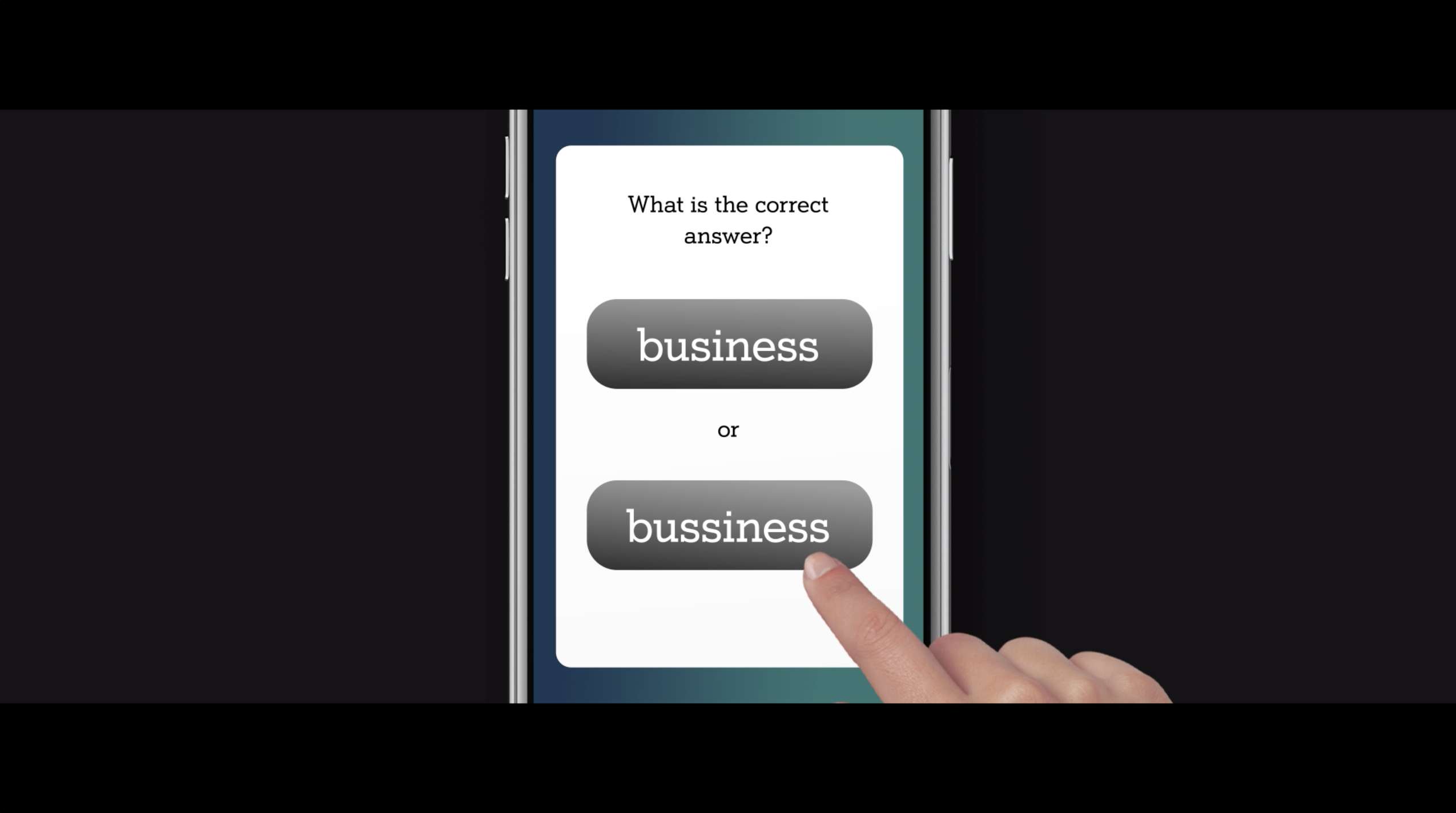 The app quickly caught the attention of the media and took the top spot on Google Play. It brought the brand to the phone screens - not only from its young users, but also from users of other brands who downloaded the app even though they could not win prizes. It was simply the easiest way to learn proper spelling.
Traditionally, agencies focus only on the Promotion part of the 4Ps marketing mix. It's still rare that they are included in Product, Price or Placement level of the mix. That's a pity, because agencies are bootcamps for creativity that can be utilized in any part of the marketing process, thus saving on exactly what agencies traditionally deal with - promotion.
But the fact is that agencies can’t have the knowledge about every business, as do people who work in that businesses. This is why the best results are created by working together via collaborative tools such as Design Thinking, Machine Sprint and other co-creation platforms. The people in the client companies have a good understanding of their business, while the agency people have a fresh view of the situation. Together, they can create original solutions which spark public conversations. 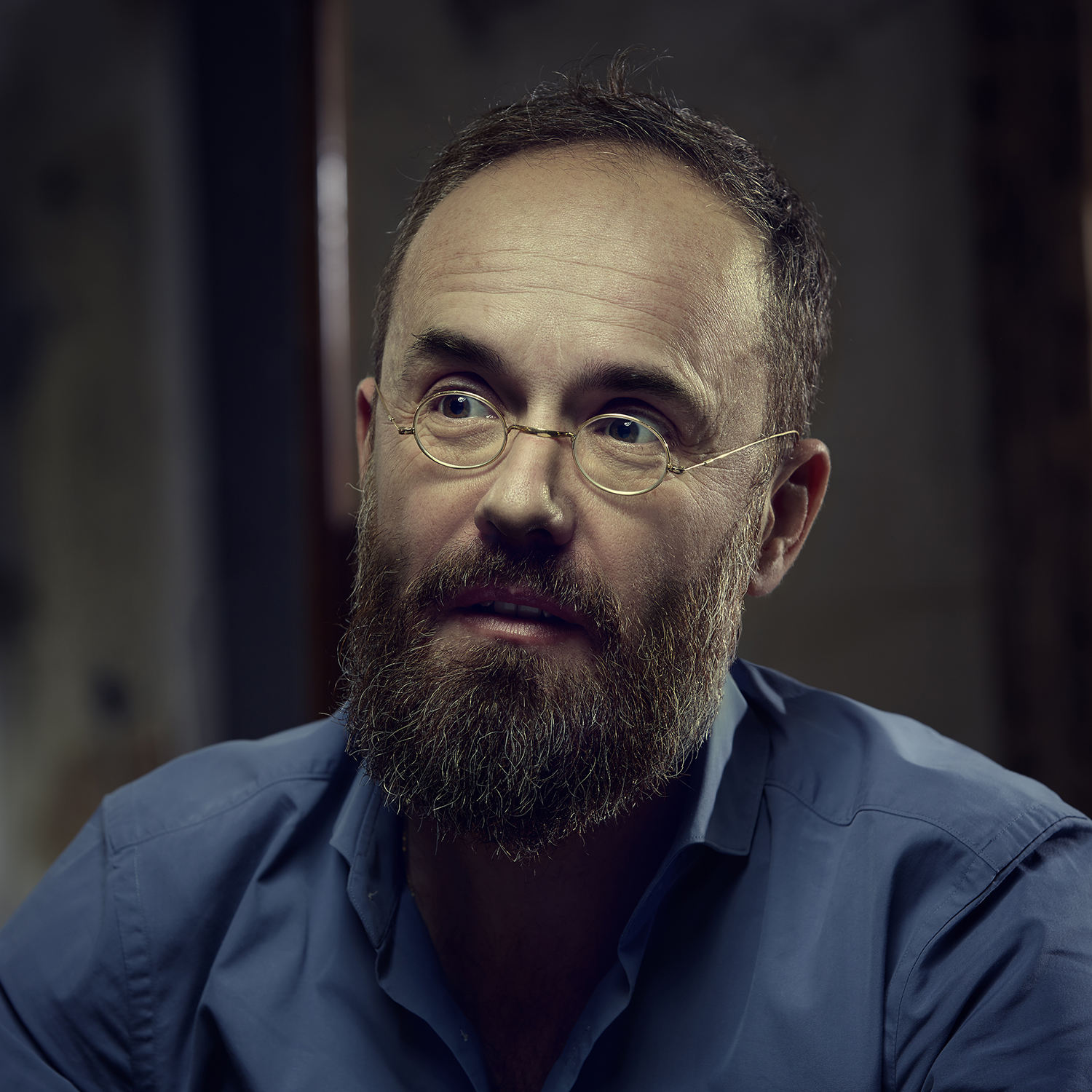 By: Alexander Schill, Global Chief Creative Officer, Serviceplan Group Munich
In the middle of a crisis, it’s often difficult to have a positive outlook. Even so, humankind has proven time and time again it’s capable of reinventing itself and overcoming even the worst of scenarios.
One crisis that resonates with this thinking is the Fukushima nuclear disaster of 2011. We all remember the tragic events. The flooding. The images of smoke coming out of the reactor. The familiar danger of radiation. What we couldn’t see is how far this danger spread. In the days following the disaster, wind would blow radioactive particles inland, and rain upon agricultural soil.
Fukushima is one of the most important agricultural areas in Japan. 25,000 hectares of farmland were contaminated after the disaster. Fortunately, a team of international scientists led by our client METER developed a sustainable decontamination method that removed the particles from the soil. What they couldn’t remove was the stigma: the rice was safe, but people wouldn’t buy it.
To help people understand the method and grow beyond the stigma, we translated data into something simple:  Made in Fukushima, a book made out of rice straw from the decontaminated fields. It tells the story of the region, the decontamination, and the community. Following traditional Japanese design, the book was crafted into 296 pages of photography, historical images, interviews, poetry, scientific reports, but most importantly: data. The copies were then distributed among business partners and key opinion leaders. Today, Fukushima rice sales are on the rise.
As an agency, it is our job to help navigate in times of crisis. As partners, we need to be involved every step of the way. Creativity is what allows us to contribute more than advertising. To understand that even from crisis, we can grow new outcomes.
SEE THE BOOK 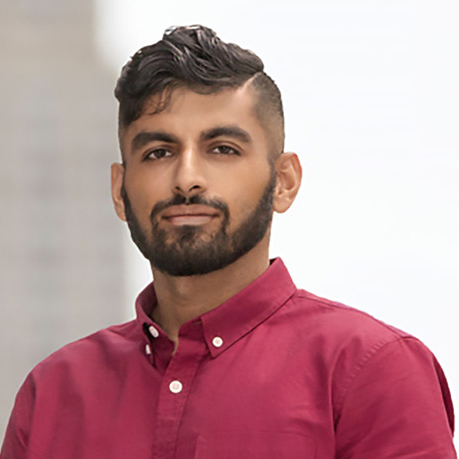 I HOPE MY NEW NORMAL IS
BETTER THAN MY OLD WAYS

Dhruv Nanda, Partner and Creative Director at
OBERLAND tells how he got into advertising, how
to do good work and be a good human and what its like working at purpose driven agency OBERLAND 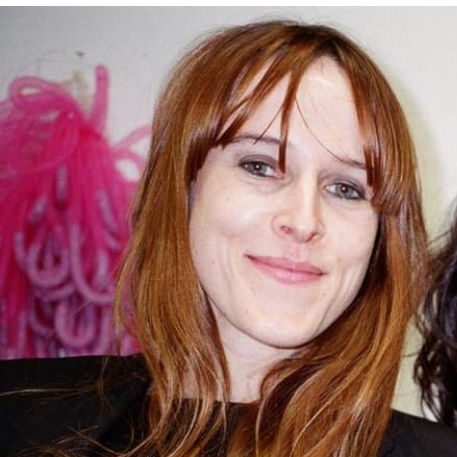 Behind Every Great Ad...

Tell us your story.
We want the 90,000 readers of the LIA Insider to be inspired by the origins of your ideas - whether they were conceived after many weeks of creative purgatory or in a eureka moment.
Or share with us what happened after the campaign ran.
Everyone who was instrumental in creating or shaping a transformative idea deserves to get the publicity, as well as recognition from other creatives and industry professionals.
So please send your inside story to patricia@liaawards.com

Everybody loves a good story.