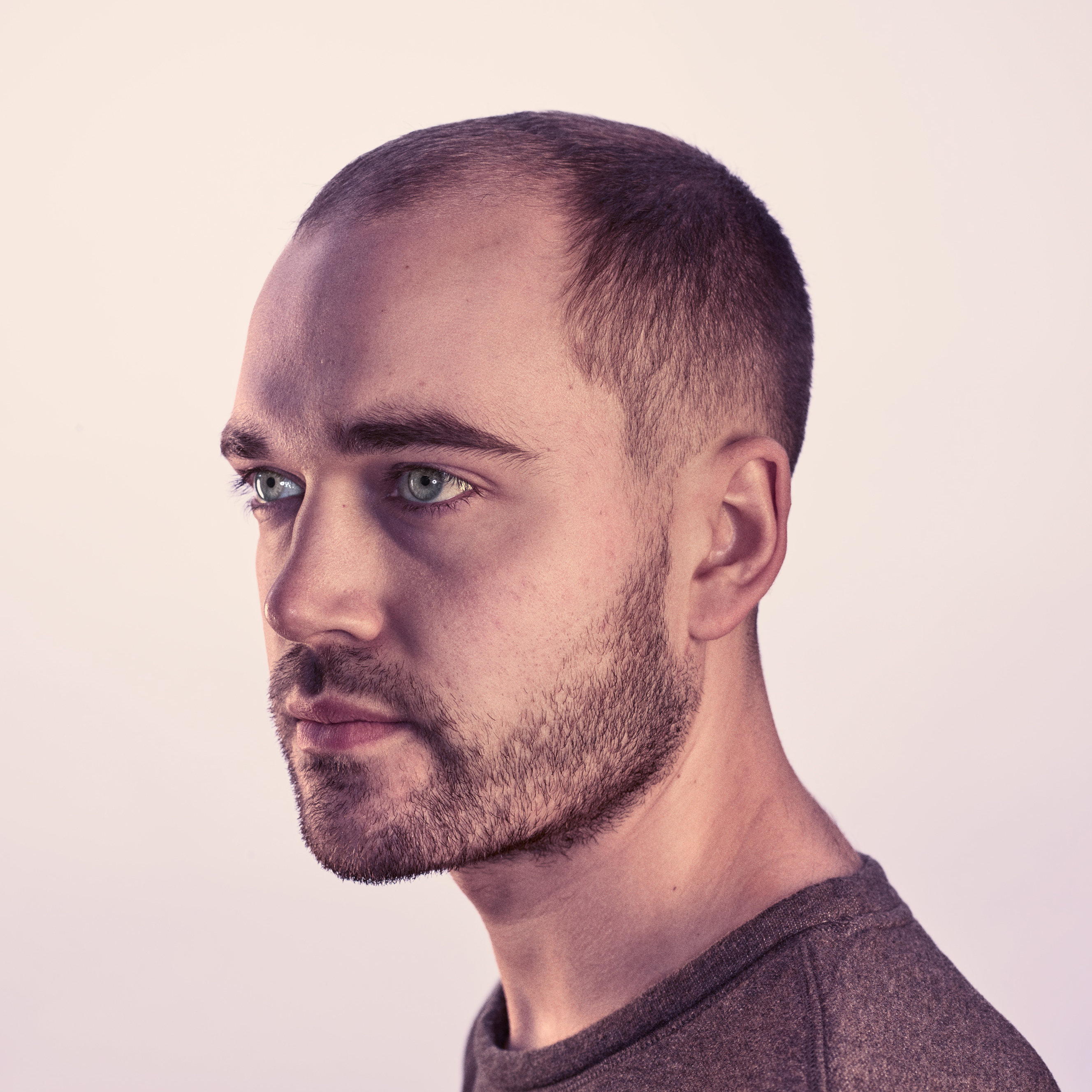 There are four stages to a crisis; The Storm, The Aftermath, The Reseeding, and The Harvest. We are now moving towards the final of those (hopefully). But unless we take a moment to acknowledge and learn from what happened during each stage - in culture, advertising and music - we may too easily fall back into old habits. From the NHS claps, to stay-at-home music covers and beer brands giving back to bars, I will lightly touch on some of the most positive insights using examples, and how these might inform our exit plan.

There are four stages to a crisis:
1.    The Storm
2.    The Aftermath
3.    The Reseeding
4.    The Harvest.
We are now moving towards the final of those (hopefully). But, unless we take a moment to acknowledge and learn from what happened during each stage - in culture, advertising and music - we may too easily fall back into old habits. Creative destruction - a term used by economist Schumpeter to describe the inevitable collapse and restructuring of our system, could be an interesting prognosis for us. Some great crises in history were followed by a cultural boom and, with so many describing this current crisis as ‘wartime’, there may be an opportunity to follow that pattern.
STORM HITS
Immediately there is confusion and obsession with toilet paper, not realising that it’s masks you need. Windows are boarded up and people hide in their houses made of toilet paper. This is all too fresh, so I won’t dwell, but remember that solidarity was found most readily in music. Its unifying catharsis filled the streets while we couldn’t; think of the Wuhan chant and the balconies in Italy. Of course, it’s natural at this stage to take less risky choices - as was demonstrated by all the sad pianos raining down - but that’s all rather forgotten.
AFTERMATH

Dust settles; time for new methods of survival. Restrictions force us to break from old habits and all the sad pianos are now out of stock (as the toilet paper). Marshall McLuhan’s phrase “the medium is the message” proves apt as messages to stay home are broadcasted literally from the limited means of people’s homes. There’s Global Citizen’s One World Together At Home, which was hosted from famous musicians’ living rooms, directly to ours. Advertising also became DIY with covers of Cyndi Lauper for Jack Daniels and Ben E. King for Nivea. Under normal circumstances, this may be saccharine, but the unique relevance strikes a harmonious chord and is a fresh departure from the invasion of the sad piano army.
SOW YOUR SEEDS

Then it was time to build a way to recovery and more long-term thinking. Brands shift their resources to help the production of what really mattered (not toilet paper). Brewdog brewed hand sanitiser and Burberry produced masks and gowns for the NHS. Heineken was there to help bars stay afloat by encouraging customers to buy a beer now to drink later. The creative cleverly used the lyrics of Simple Minds’ Don’t You Forget About Me to chauffeur the message home. In the US, chicken chain Popeyes gave musicians ‘a new venue’ during the crisis, with a chance to play the brand’s jingle for their new campaign.
HARVEST

People are back in the pubs but it’s not over yet. Consumers are slowly consuming again but that’s not to say marketing should go back to normal. Its important brands remain authentic and in tune with the continued and rapid change. For example, Carlsberg welcomed us back to the pubs with a light comedic nod towards social distancing. The Great Escape soundtrack MassiveMusic synced to the picture helps hit the thirst-quenching spot between nostalgia and the relief felt by many.
There are lessons being learned. Brands that responded authentically to the coronavirus crisis - by contribution or by commitment to their long-term message - may prosper whether or not the post-pandemic boom decides to honour its glittery promise. We’ve seen a different form of creativity and solved problems we didn’t know existed. Archaic models are being abandoned and replaced by more efficient ones that, in peacetime, would have taken another five years to manifest.
Music has been able to travel where we cannot, and its powerful message of unity and hope has proven vital at every stage; it shall continue to play this role. Most importantly, you get noticed for doing things differently, for the right reasons, and that should be the top of the marketing agenda