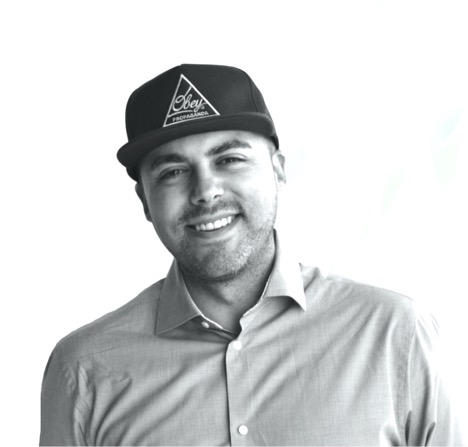 Co-Founder/Creative Director, The Elements Music
The Elements has a roster of hundreds of the best independent artists and composers from around the globe, a robust production team in their Los Angeles and London offices, and a body of work that includes brands such as Nike, Samsung, BMW, Google, NBA, Porsche, Dyson, and Uber to name a few - as well as working directly with leading TV networks, video game companies, and production companies.
“It’s unreal that I get to wake up every day and create music with insanely talented artists and composers, work with teammates that I love and respect, and continue to build a company that I’m wildly passionate about!”

Will Robots Kill the Music Pros?

My company makes original music for media and the robots are coming for us. I see them approaching in the distance, the Ampers and Jukedecks of the world, with their Artificial Intelligence-generated tracks. One of them probably just updated a line of code in their algorithm that sped up our obsolescence by five years. These are the menacing thoughts that wash over me at times. Then I usually pivot to cocky defiance. There’s just no way AI will ever be able to hear the subtle nuances between guitar tones or snare drum samples like I can, right?
Like most folks who make their living finding or creating music, I’m not an expert on Artificial Intelligence or Machine Learning. But I’ve been watching, and if there’s a way to make friends with the robots, I’m into it. So, setting aside the much broader topic of whether the robots are eventually coming for the heads of all of us in the creative industries, I’ll share my practical take on the current state of AI music creation, and how close the robots may actually be. 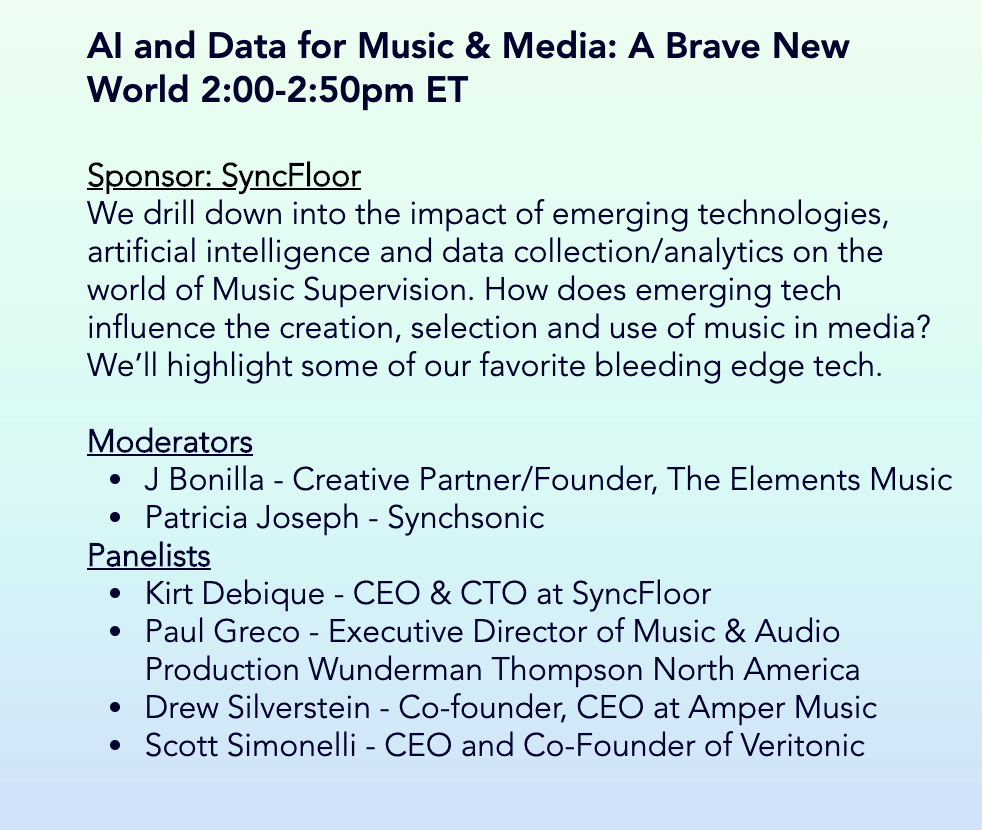