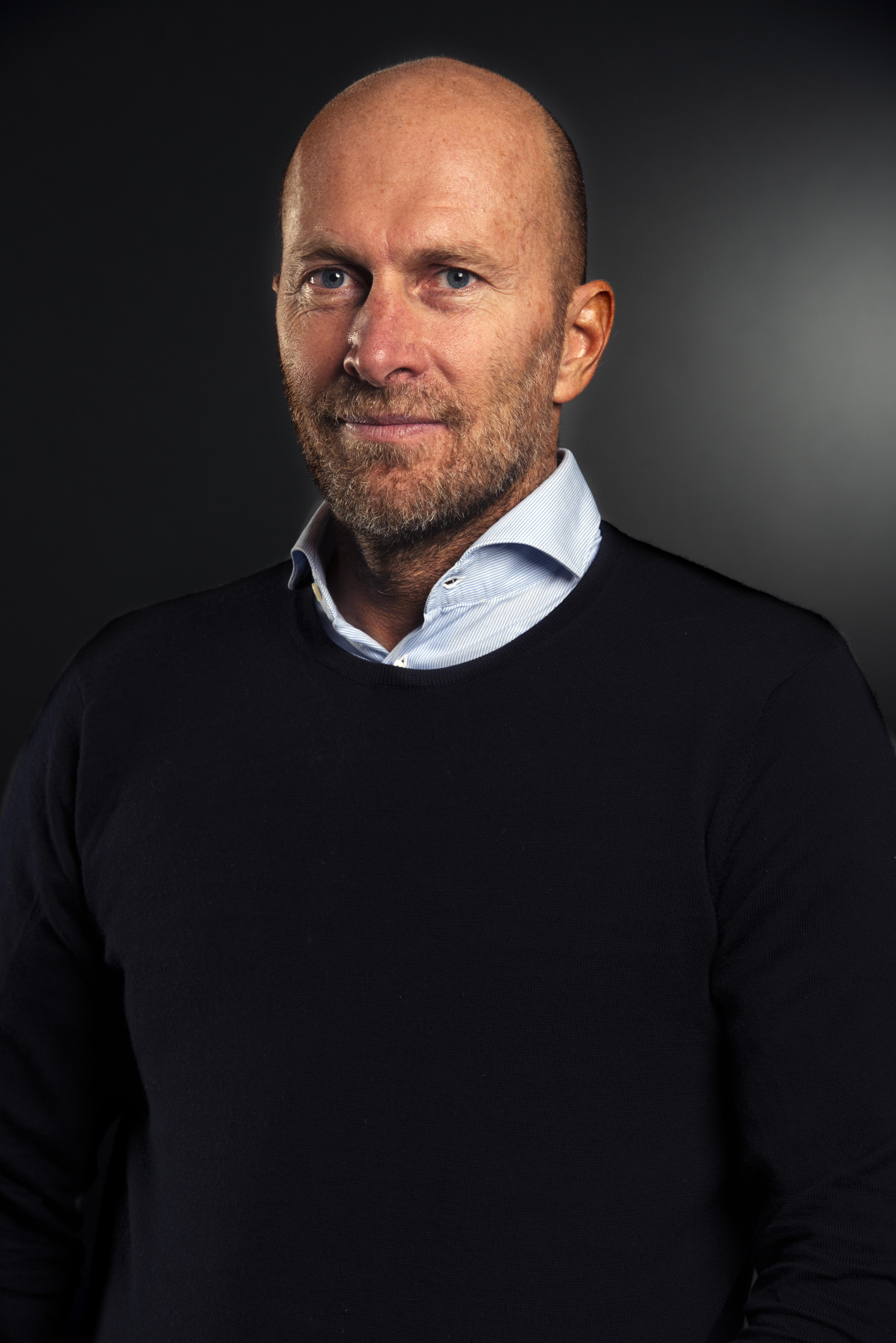 Bruno is a regular judge and speaker at global festivals including Eurobest, Cannes and LIA and was President of the Outdoor Lions jury at Cannes Lions in 2017. He is the most awarded Italian creative in the world with international awards including 80 Cannes Lions (15 Gold), two Grand Clios and one Grand Prix at the NYF, along with numerous trophies from shows such as LIA, D&AD and The One Show.
Born in Verona, Bruno graduated in Semiotics and attended the school of Visual Arts, after which he started his career as a copywriter in New York.
THE ITALIAN ART OF TURNING TABLES INTO HOMES
Bruno Bertelli presents “The Italian art of turning tables into homes”, the latest work created by Publicis Italy for Barilla, one of the best known Italian brands in the world, global leader in pasta production.
The heart of the global campaign is the 60’’ film directed by Reynald Gresset, which showcases tables across the world in their everyday reality.

A campaign with an international scope – on air in 18 countries - that leads us to reflect on values, themes and challenges of global communication in the new constantly evolving context.
Can you explain the creative idea behind the ad and why you chose to focus on the table?
We decided to put the focus of the film on the tables across the world because in these difficult times they’ve been used and “lived” in the most disparate and unexpected ways, but in reality, when a plate of pasta arrives on the table, it has this almost magic power of making people feel closer, reunited around a shared moment made of common values. Thanks to pasta, people are capable of appreciating and understanding the meaning of the word “home” again. It’s a very positive message, a message of hope, full of confidence in the power of life. It says that it’s possible to start again together. If you think about the final scene of the film, the table suddenly transforms into a moment of conviviality. It’s a warm and deeply human feeling.
In this challenging moment, how does Barilla express its closeness to people and their needs? 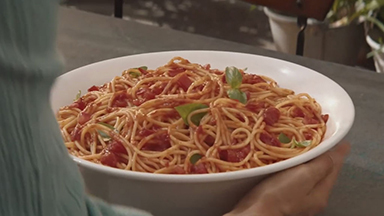 Since the lockdown, Barilla has decided to play a role that the brand can claim with absolute legitimacy: representing the Italian positive values of conviviality and humanity, not only in Italy but also across the world. That has been possible because it’s evident that pasta can attract people and make them connect, almost with a sort of magnetic power. And that, no matter the difficulties, no matter the origins, the credo, the past or the future of each human being. Pasta means feeling at home or finding a new one, and Barilla has represented these values since 1877. The role of pasta in society is key because, despite its simplicity, or maybe thanks to that, it allows people to express and share their emotions.
This is an international project. Nowadays, what are the challenges of global communication? And the opportunities? How does Barilla ensure, on a global level, the coherence of its brand identity and brand strategy?
Especially in times when superficial values entered the culture, Barilla was turning simple and important things into something extraordinary. Today more than ever, with the world clearly rediscovering the importance of simple, yet non-superficial values like family (no matter how we define it and considering it in the most open and progressive way possible), friendship and humanity, we understood the importance of simple gestures of affection through which we build important emotional bonds. “Italianity”, this neologism expressing the galaxy of feelings orbiting around the Italian way of living, intended as conviviality and the acknowledgement of the importance of being together and sharing affection, can represent one of the most positive attitudes towards the world and the others. The global situation today is a great opportunity for Barilla to help people connect and share these values.
Barilla's history and values have always been connected with its communication. In your opinion, what are the historical stages that have made it possible for the brand to build a unique relationship with its audience, based on trust, which is the driving force behind its success?

Since the 50s, with the iconic designer Carboni, and in 60s with the celebrated singer Mina, Barilla has created a universe centred on the values at the core of the communication strategy of the brand: humanity and the simple joy of being together. If you think of the broader situation of the Italian culture of the after-war, you can recognize the same attitude towards these values in movements like the Italian Neo-Realism, that was literally impregnated with this honest, yet profoundly warm look towards the human beings, and like Barilla today, was capable of projecting it across the world. An important turning point in Barilla’s communication is represented by the film “Rigatoni”, by Fellini, and inaugurating an uninterrupted series of collaborations with the most interesting artistic talents (David Lynch, Ridley Scott, Gerard Depardieu, Wim Wenders, Gabriele Salvatores…) decade by decade. “Rigatoni” was capable of turning something absolutely banal as the “al dente”, into an iconic brand signature, condensing all the quality and value of Barilla into three simple words. Also, thanks to the soundtrack by Vangelis, the brand marked the imagination of generations of Italians. Today, Barilla is once again renewing this meaningful relationship with its public, and we can affirm that thanks to “Tables”, but also to the very appreciated film celebrating togetherness and hope during the lockdown, told by the VO of Sophia Loren, the brand is expressing its will to renovate the “Neo-Realism attitude” of the origins.
Barilla stands out for the courage to evolve its storytelling while maintaining firm the core values. In your view, what are the possible areas of development in terms of themes, contents, languages, on which the brand could work to write a new page of its future?
We’ve already seen it: pasta is one of the most meaningful ways to communicate and share emotions. Barilla’s ambition for the future is to share the same values but adapted to the Twenty-First Century’s world. A more progressive vision of family and of being together. Diversity and sustainability will certainly be more and more at the core of the brand experience. Pasta could and should play a role that goes beyond simple feelings and become a way to express Barilla’s involvement in social responsibility, in areas that are genuinely linked to the brand DNA: the production chain, the gastronomy, the sport. The future represents a great opportunity for a brand so focused on humanity.