Denise Rosetto, Partner & Chief Creative Officer of Broken Heart Love Affair shares with LIA why she believes kindness requires attention and why leading through inspiration, not fear is crucial. 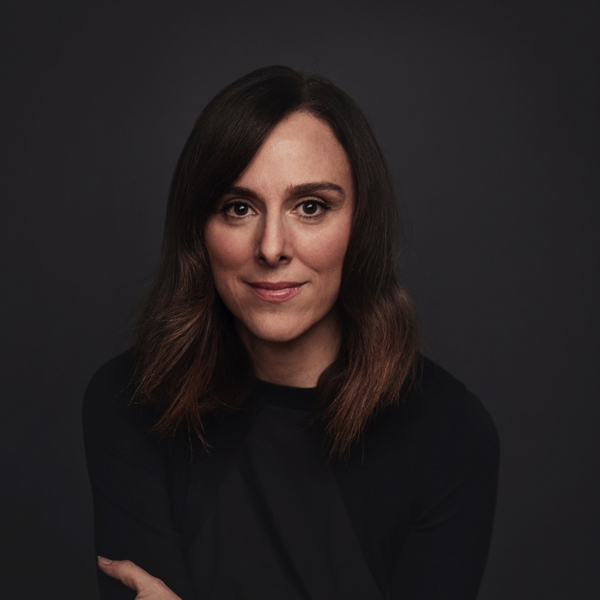 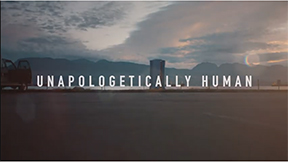 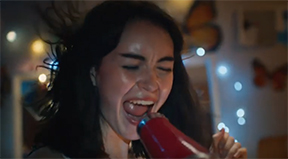 LIA: The world is collectively going through so many changes at the moment, how has this affected the industry in Canada?
Denise: It feels all over the place. Some people and industries are thriving and others are really hurting, I think there is whole lot of polarization. Which is like a mirror to the world today.
LIA: What do you see as the future battleground for creativity?
Denise: Logic. The pendulum swung too far towards logic and we constantly have to bring it back to emotional connection.  Clients have been trained in efficiency vs effectiveness. There’s some untraining to do here.  Maybe we should do an “unmaster” class in logic.
LIA: What would be your one piece of advice to a young creative starting their career in advertising?
Denise: I think about this all the time. It’s an old piece of advice, but I would say - you have to get noticed, now more than ever. Keep in mind you are competing against everything. And to get into this business you really have to love it, because I think it’s harder than ever. And make yourself proud, not just in what you create, but also in how you act.
LIA: On a more personal level, your life partner is the CCO of a top creative agency.  Do you talk about advertising, insights and evaluate work that you both see on the media at home?
Denise: I’ll never tell. Kidding, Yes, we have been each other’s biggest partners through our careers. His opinion matters to me more than anyone else’s in the business.
LIA: What are you currently busy with?
Denise: Staying sane. My twin boys. And a lot of pitches for amazing clients, whose values are lining up with my own which makes me happier than I have been in the past.
LIA: In a love letter to the industry, the last verse says, "We were told to dream crazy and it's about time we did".  What is your "dream crazy"?
Denise: What a great question. To make the world better through my work, not worse. To create work that gets on our own love letter to the industry.