21 April 2022
LIA has partnered with Michael Knox and Graham Drew to bring you a podcast series dedicated to exploring the oft felt,
but little-talked about phenomena of Imposter Syndrome within the Creative Industry 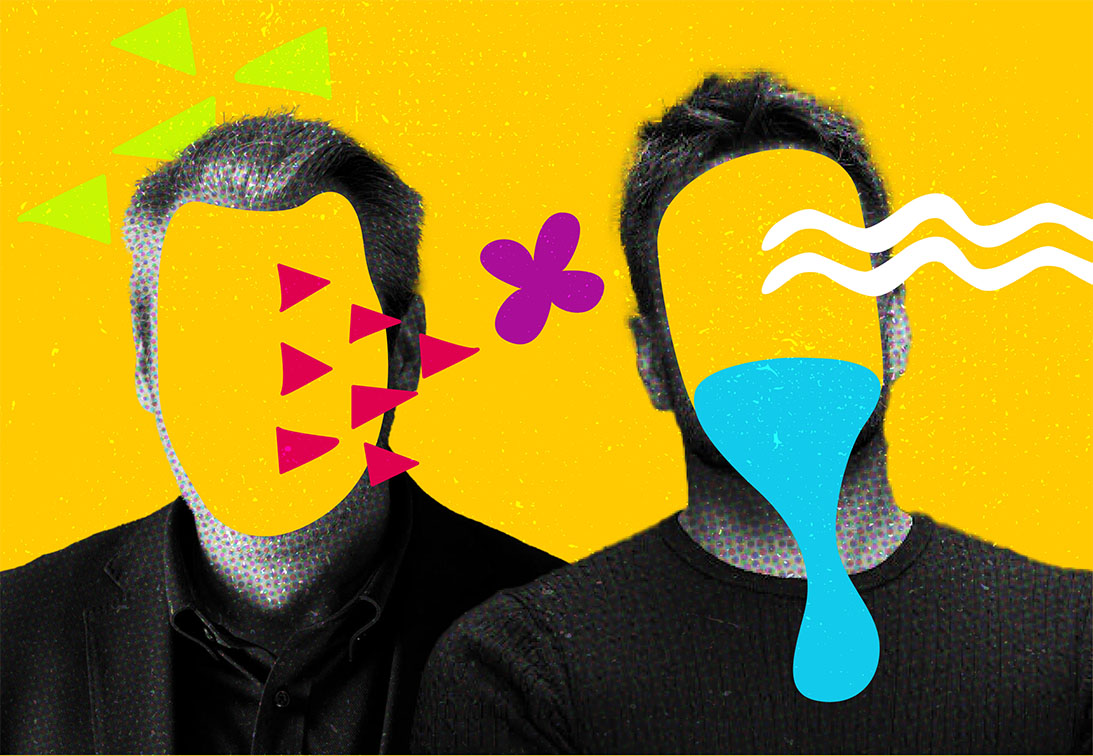 The Imposterous is hosted by Michael Knox (ECD, Roller) and Graham Drew (CCO, Grey Malaysia) and as has been created to explore the theory that even the world’s most respected creative professionals suffer pangs of inadequacy that either stifle their potential brilliance or protect them from mediocrity.
The podcast series was inspired, like many of the best things, by one of those rare moments of honesty over a pint with a friend. Drew says: “About three years ago Michael and I were having a post-pitch wind-down and we got to talking about how we creatives have put ourselves in the odd situation where we are on trial almost every day. Each time, we stand in front of our ideas and opinions and hope the ‘Tah Dah’ goes down well this time. On the outside we learn to put on a great show, but the inner story can sometimes be more complicated”
Knox said: “So, just 18 months later than everyone else, this year we decided to do a podcast. We’ve spoken to people at the very top of their game and we’re finding that Imposter Syndrome is far from rare, in fact it could even be a key attribute to what really drives the good work into great work.”
The hope is that by making Imposter Syndrome more widely talked about it can become easier to deal with.
Says Drew “We’re discovering that Imposter Syndrome is not all bad – it can be pretty shitty at times, but it’s often the fuel that drives the work out of mediocracy. That it can keep you humble, an antidote to the assholery that can very quickly follow success”.
Adds Knox “…or it’s just a very elaborate excuse to talk to some of the industry’s best. And if talking about this helps then we all win. Let the impostury begin!”