LIA has partnered with Michael Knox and Graham Drew to bring you a podcast series dedicated to exploring the oft felt, but little-talked about phenomena of Imposter Syndrome within the Creative Industry. With a new episode every week, The Imposterous has been created to explore the theory that even the world’s most respected creative professionals suffer pangs of inadequacy that either stifle their potential brilliance or protect them from mediocrity. Tune in to find out how Imposter Syndrome might just be your superpower, if you let it. 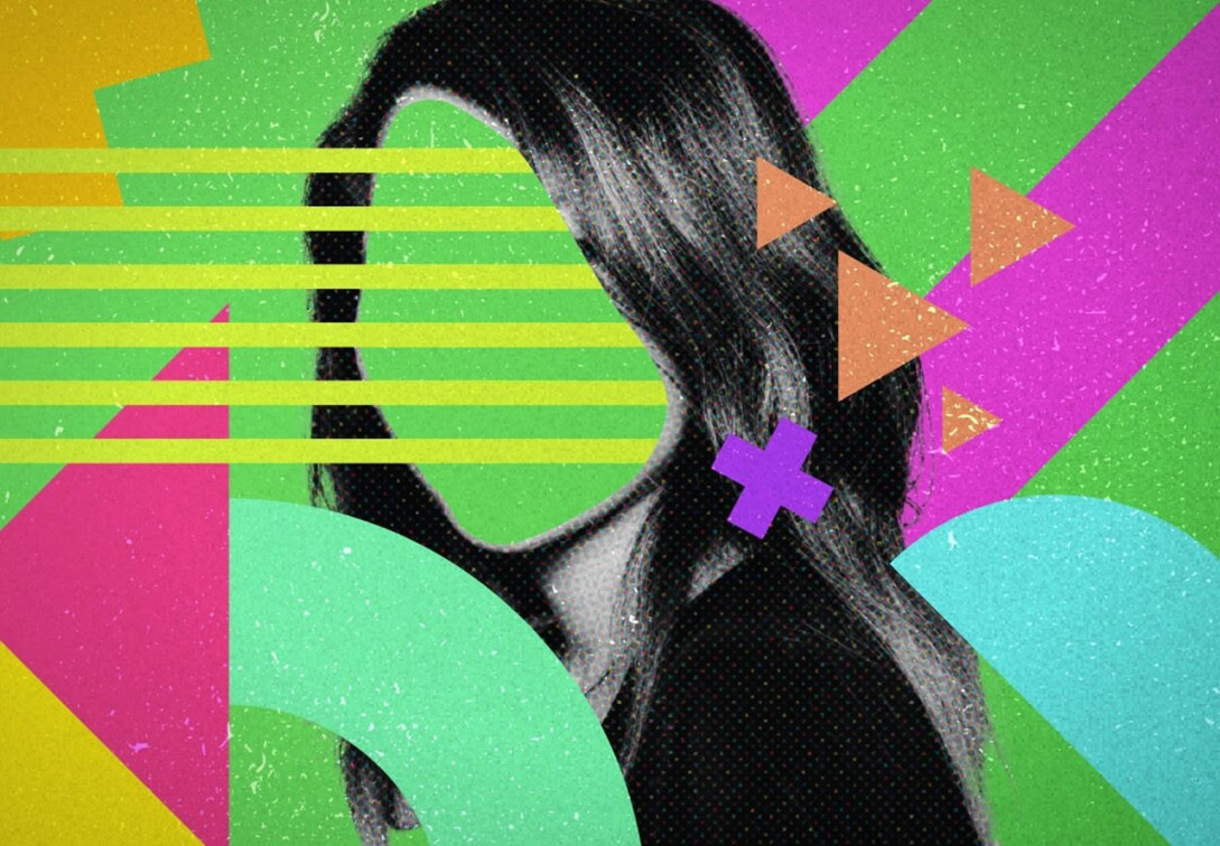 The Imposterous Natalie Lam takes us through her 7,500 paces…and that’s not just because she helped create Nike +
This week’s guest tells us something we didn’t know, listening to The Imposterous is approx. 7,500 steps in a quarantine hotel room. As CCO of Publicis Groupe APAC, Natalie Lam is no stranger to travelling, with a creative footprint across 60+ offices in the region. With her roots in design, a strong digital background and being a hopeless romantic for big ideas, Natalie advocates for strategic creative work that brings optimism, joy and beauty to the world, in truly media-agnostic ways to help build the world’s biggest brands.
In our conversation we learn that Natalie’s eye for design began with formal roots in Chinese Calligraphy – even if she wasn’t a fan of the overly structured tutelage, it gave her an indelible appreciation of form and balance. In a desire to study a more liberal approach to creativity, Natalie left Hong Kong for North America where after graduation she soon found herself at R/GA.
Natalie tells us that feelings of imposterism can get pretty high when you’re in a team at Nike innovating the latest technology that, frankly you really don’t know what it is yet. But creating that safe space, where people are free to express that they ‘really have no idea’ what to do next, that finding respect for people’s gaps was absolutely fundamental in the development of Nike +. Look around today, at all the fitbits and strava’s of this world and anyone can tell you what an impact to the world of fitness that Nike + has had.
A hard act to follow, to say the least. But it did open doors, not least to the team lead at Google Art, Copy, Code. As a useful note to all creatives – it really isn’t just us agencies that have a tough time collaborating on ‘that amazing world chasing, metal winning idea that just needs you to put a button on Google maps’. Natalie tells us that even the in-house teams have to wait in line, fighting with the 4 years of updates already in the system.
Natalie shares with us an insightful way in which she navigates the myriad network agencies she overseas – she doesn’t see agencies, she sees teams. And, like all teams some are better at some things and others – we all have gaps. So, rather than trying to push everyone to do everything, how about using that knowledge to help close those gaps? Helping to close some of the gaps we all feel, now that’s a good idea.
Now responsible for overseeing the creative output of more than 60 agency brands including Leo Burnett, Saatchi & Saatchi, Publicis, Razorfish, Sapient, Digitas with integrated creative, data, media and tech offerings in some of the world’s most dynamic markets. Natalie was selected for AdWeek’s Creative 100 ranking in 2022, as an “agency leader defining a new era. Her work for global innovative brands such as Nike+, Spotify and Mercedes-Benz won top global awards including a Cannes Grand Prix, D&AD Black Pencil, and ADC Black Cube. She is a frequent jury president and judge at global and regional awards shows such as Cannes Lions, London INternational Awards (LIA), D&AD, The One Show, ADC and Spikes. How we managed to convince Natalie to join us on The Imposterous remains a mystery.