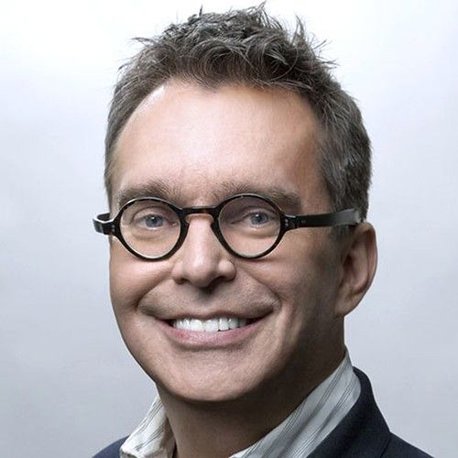 Collins is Chief Creative Officer and Co-Founder of Collins, a company dedicated to designing experiences and communications that shape companies and people for the better.

His creative work has been featured in The New York Times, Creativity, Fortune, Graphis, NBC News, ABC News and Fast Company, which named him one of five American Masters of Design. Business Week named his work on the Hershey Chocolate Factory in Times Square as a design “Wonder of the World.”

Brian speaks globally on design and innovation. He was the first graphic designer invited to participate in the World Economic Forum in Davos, Switzerland.

Brian was made a Distinguished Alumnus of the Massachusetts College of Art in 2004 and received an Honorary Doctorate from the Art Center College of Design in 2008. In 2013 he was selected to represent the United States at Beijing Design Week and, in 2014, at Moscow Design Week.

Brian is Vice President of the Art Directors Club. He has been a professor in the Graduate Design Program of the School of Visual Arts in New York City since 2001.

He lives in a very big building by a small pond in New York City and a very small house by a very big ocean on Cape Cod, Massachusetts. 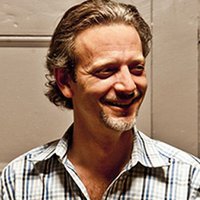 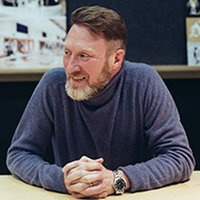 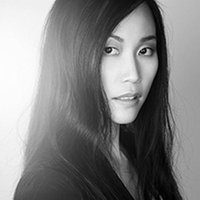 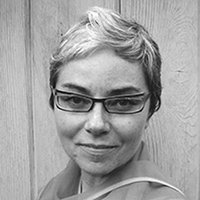 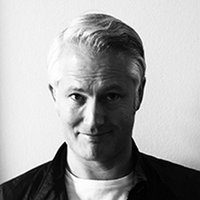 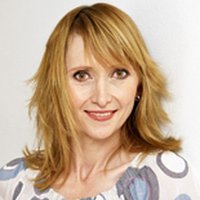