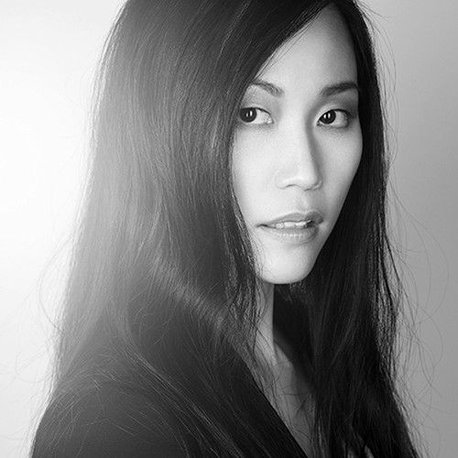 Pum Lefebure is co-founder and chief creative officer of Design Army in Washington, DC, where she oversees all creative coming through the agency's doors. An award-winning creative director and savvy business leader, Pum has dreamed up and developed numerous high-profile campaigns worldwide. The Thailand native brings a global sensibility to American design - a creative point of view that draws from different cultures and resonates with diverse audiences.

Pum regularly judges elite design competitions around the world, including Cannes Lions, D&AD, and LIA. She has served as the chair of the One Show Design jury and the Design Jury President, as well as keynote speaker at Adfest 2015. Her work has earned a plethora of awards, including D&AD, One Show, Art Directors Club, Red Dot, AIGA, SPD, and Type Directors Club, among others. She has been featured in publications such as Communication Arts, Graphis, HOW, Print, and Novum. Pum has been asked to give design lectures and lead workshops around the globe, from Copenhagen and Beijing to Monterrey and Bangkok. She was a featured speaker at the 2015 Cannes Lions International Festival of Creativity.

Pum excels at establishing the vision behind high-profile campaigns. Skilled in the creation and implementation of corporate identity, branding, conceptual design, she is known for her distinctive art direction. Pum has guided the design and development of an array of award-winning work. Her clients include Adobe, GE, Disney, Bloomingdale's, Ritz Carlton, Washington Ballet, Neenah, The Smithsonian and Lucas Film.

Pum was named by Graphic Design USA as one of the top 50 People to Watch, and was awarded as a Rising Star by the Washington Business Journal's Women Who Mean Business. She’s also been featured on Huffington Post, Forbes Life, CMO, as well as in Elle Thailand. Pum currently serves as a member of the Board of Directors for The One Club. 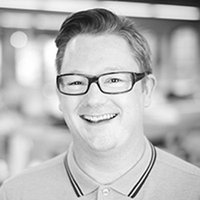 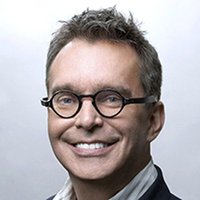 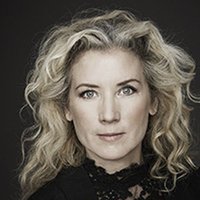 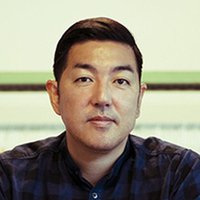 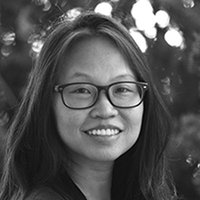 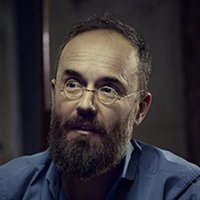 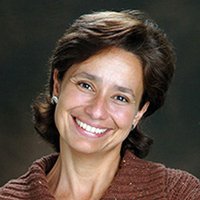 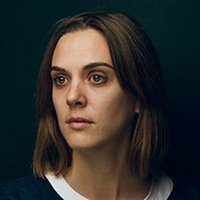