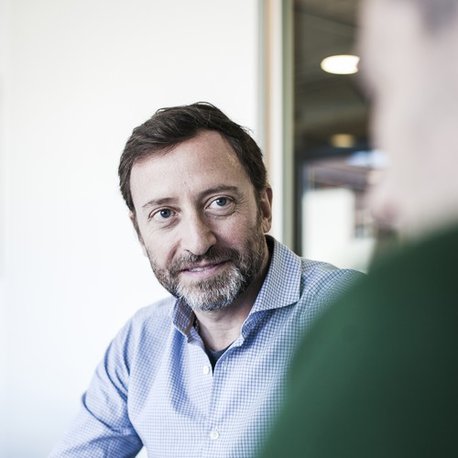 Borja is Chief Creative Director at Interbrand for EMEA and LatAm, and thus is responsible for managing and raising the creative quality and reputation standards for those regions. He regularly participates as lecturer in universities (Complutense, IED, Elisava, IE…) and as a speaker in multiple events and branding forums at national and international level.
Since he joined Interbrand 15 years ago, Borja has led key national and international projects such as the repositioning of Movistar and the creation of Bankia, as well as, the historic change of Iberia Airlines and the reinvention of brands such as Repsol, Seat, TIM (Italy), Renault (France), Britannia (India), AJE Group (Perú), Renfe and Santander. Other relevant projects he has led are the repositioning and rebranding of Tendam (Cortefiel Group) and the merger of Lan & Tam Airlines (Latam) at a global scale.
He has led numerous projects that have received prestigious awards (Cannes, Red Dot, El Sol, D&AD, Laus…) and has been a juror for Cannes Lions, D&AD, IF and LIA awards among other festivals.
Borja holds a degree in Advertising and PR by Universidad Complutense of Madrid and a Master in Communications Design, specializing in Corporate Identity, at Pratt Institute (New York). Before joining Interbrand, he worked at McCann and Leo Burnett as Art Director and at FutureBrand as Design Director. 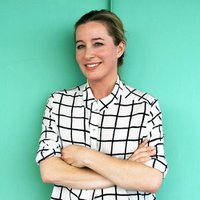 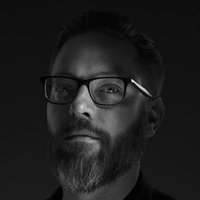 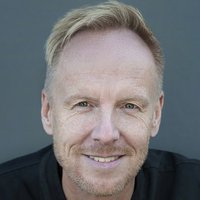 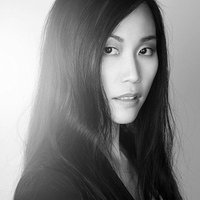 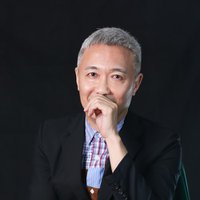 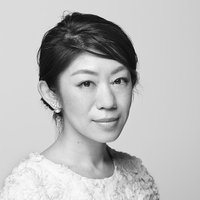 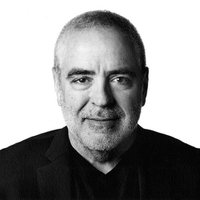