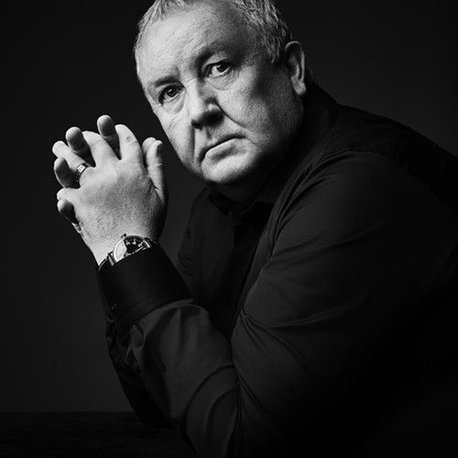 As Executive Chairman of Leo Burnett Worldwide, Mark led the network’s unrivaled creative firepower across the world and was responsible for setting the company’s vision. Mark oversaw the creative output for some of the world’s most respected brands, including Samsung, McDonald’s and General Motors.
In 2015, Advertising Age recognized Leo Burnett as the most awarded network in the world. Under Mark’s leadership, the network has also topped the Gunn Report’s “All Gunns Blazing” category for seven of the past eight years, leading the industry in new-world thinking. And is one of a very small group of agencies to have ranked in the world’s Top 5 most awarded creative networks for ten years in a row.

Mark sits on the D&AD Global Advisory Board, the Facebook Creative Council, the One Show Board of Directors, and is a member of the Royal Society of Arts. 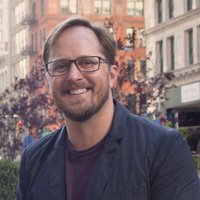 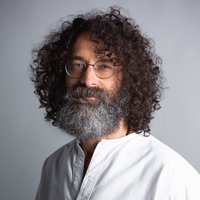 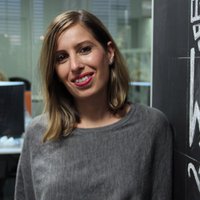 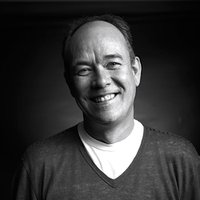 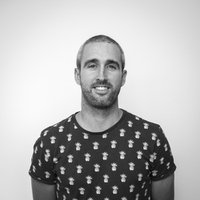 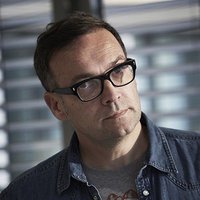 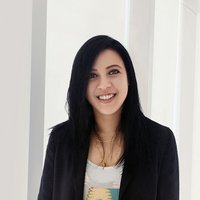 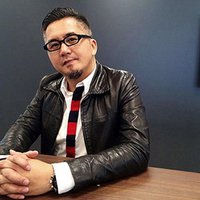