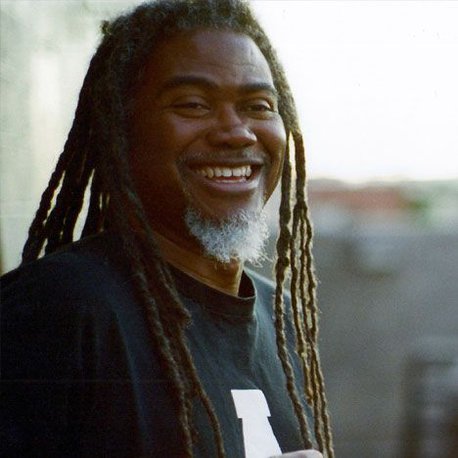 Jimmy began his career in advertising where The Good Lord allowed him to create some of the world’s most iconic campaigns for brands such as Nike and Snickers.  Additionally, Jimmy gave birth to the “G” campaign for Gatorade.  Soon, his talents spilled over into the world of entertainment.  He has authored books (Soul of the Game, The Truth for Dark Horse Comics), co-created video games (EA Sports’ NBA Street, Intel and Microsoft Kinect’s Discovered), co-written TV shows (Nike Battlegrounds, Gatorade Replay), co-produced documentaries (Second Chance Season), and even appeared weekly as a judge on a reality series (VH1’s Model Employee).  Jimmy’s work has been recognized by the One Show, Cannes, Emmys, Stiftung Buchkunst International Book Art Competition, Copenhagen Museum of Applied Arts, Time magazine, and in 2012, he was declared one of the Top 100 Most Creative People in Business by Fast Company magazine. 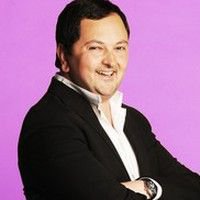 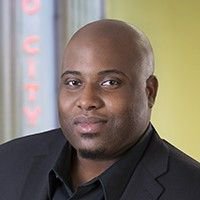 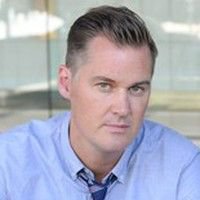 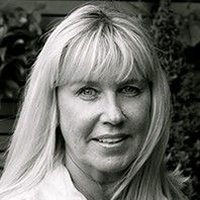 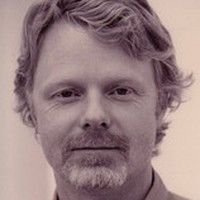